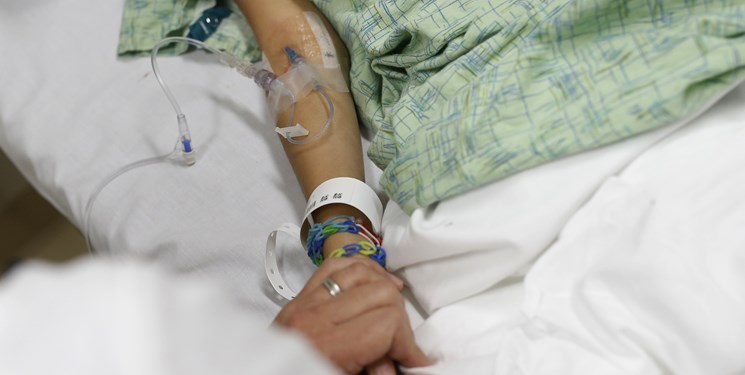 TEHRAN (FNA)- Teenagers and young adults in the US have had their mental health battered by the coronavirus pandemic, according to a vast study of medical records and insurance claims nationwide.

FAIR, a nonprofit organization which describes itself as being "dedicated to bringing transparency to healthcare costs and health insurance information", released the findings of their report into mental health on Tuesday, The Daily Mail reported.

They studied 32 billion private healthcare claim records, looking at the 13-18 age range and 19-22, and tracking month-by-month changes from January to November 2020, compared to the same months in 2019.

Younger teenagers were markedly more affected than those in the older 19-22 age range, it emerged.

In March and April 2020, the number of insurance claims for mental health issues among young people aged 13-18, as a percentage of all medical claim lines, approximately doubled compared to the previous year.

"Young people have proven especially vulnerable to mental health issues related to the COVID-19 pandemic," they said, adding, "School closures, having to learn remotely and isolating from friends due to social distancing have been sources of stress and loneliness."

"A review of the international literature identified high rates of anxiety, depression and post-traumatic symptoms among children during the pandemic," they continued.

Women were disproportionately affected, they found, as in August, females accounted for 84 percent of the self harm cases.

There were also significant geographical ranges.

April and November also saw spikes in the region.

The Midwest had its highest increase in March, and another relatively high mark in August.

The researchers found that April 2020 was overwhelmingly the worst month for mental health problems, across the board and across the country.

April was the peak month for overdoses, but overdose claim lines continued above 2019 levels throughout the remaining months to November.

They found that, while the number of ER visits for conditions such as broken bones, abdominal pains and respiratory issues went down, the number of people being admitted for mental health conditions increased.

They found, coincidentally, that among younger children the number of ADHD claims dropped noticeably.

Among children aged 6-12, ADHD was still the most common mental health disorder, but it was less frequently reported.

"One possible reason for the decline was that many children were learning remotely, and teachers observing children in the classroom are typically the first to suggest a diagnosis of attention-deficit hyperactivity disorder," they reported.

President Joe Biden has made reopening schools a priority, and on Tuesday announced that teachers would be prioritized for vaccinations.

However, experts warn that the mental health impacts will likely be long lasting.

Some children will likely require long-term treatment, Axios reported - something the US health system has historically been bad at.