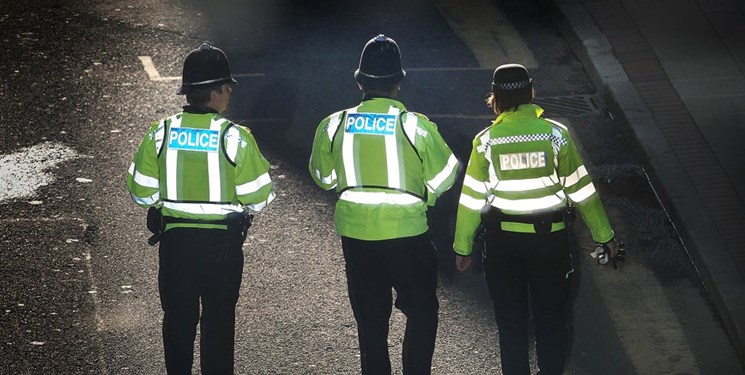 TEHRAN (FNA)- Poor leadership and management is behind a "mass exodus" of police officers from the job in the UK, according to new research.

Analysis of Home Office figures has found that the number of officers voluntarily resigning each year has doubled from 1,158 to 2,363 in the past eight years, The Daily Mail reported.

The latest figure amounts to 1.83 percent of the total police officer population in England and Wales, up from 0.86 percent in 2012.

The main reason given for leaving was poor management, with others stating they felt they had a lack of control over their careers and limited access to promotions.

Dr. Sarah Charman, from the University of Portsmouth's Institute of Criminal Justice Studies, said, "By any measure this rise is steep and troubling, especially when coupled with a more complex policing landscape requiring knowledge and experience."

In a survey of officers from a medium-sized force, many announced they left their role due to poor management, such as lack of supervisory support and frequent changes between roles without adequate planning.

Officers also stated they felt they had a lack of control over their careers, including lack of access to promotions.

A quarter noted personal factors such as not having enough time to care for children and other dependents were a major factor for their decision to leave.

Charman added, "With policing in England and Wales undergoing one of the biggest recruitment drives in modern history and the focus for the Home Office firmly back in favour of retention, an understanding of what contributes to a decline in organisational commitment and ultimately to avoidable turnover within policing is crucial."

"This research has endeavoured to understand this relationship and its findings have important implications for the police service in England and Wales," Charman continued.

The researchers concluded in the study, published in the journal Policing and Society, that internal organisational issues were more relevant to an individual officer's intention to leave policing than occupational factors.

They state that a balance needs to be reached between organisational needs and those of staff in order to better retain officers.