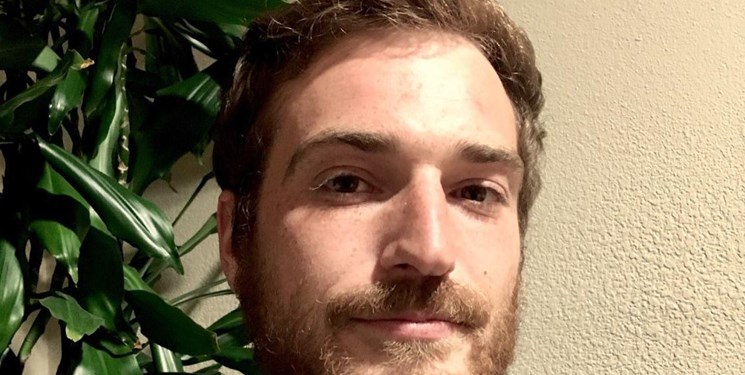 TEHRAN (FNA)- Wyatt Reed, American journalist, says the domestic unrest in the US is the logical outcome of its government with “settler-colonial and imperial” characteristics.

Speaking in an interview with FNA, Wyatt Reed said Donald Trump was unique in terms of deteriorating the social conditions, such as “he breathed life into a dormant nationalist movement… He also blurred the line between the police forces which occupy American cities and the US troops which occupy foreign cities. In every city where Trump deployed the National Guard to suppress protests, he sowed the seeds of anti-imperialist consciousness”.

Wyatt Reed is an American anti-imperialist activist and journalist based in Washington DC. who covers climate, racial justice movements, foreign policy and Latin America issues. His articles appear in various news and analysis outlets such as the MintPress News and Grayzone.

Q: How do you view the post-election scuffles in Washington DC and elsewhere in the US?

A: The violence unleashed upon city streets by far-right and neo-fascist forces in this country is nothing new--nor is the violence unleashed upon the rest of the world by the US military. These are logical outcomes, given the settler-colonial and imperial character of the US government, and will almost certainly continue until there is a complete overhaul of the power structure.

Across the country, we have been seeing a growing level of collaboration between city police and the fascist street gang known as the "Proud Boys." Here in DC, this manifests in both the active and passive measures taken by law enforcement. So it is not just the clear double standards in who is being arrested, but also clearly-identified Proud Boys in full battle gear providing medical treatment to police higher-ups. It is the dozens of grinning selfies with the MAGA diehards, and the refusal to prosecute those who seemingly committed hate crimes when they vandalized DC's historic Black churches.

Q: The clashes are taking place in a country with the highest number of Covid-19 related death tolls. Why did the members of Make America Great Again groups find it so important to stage rallies, despite health threats and with total disrespect for social distancing rules?

A: You have to understand the mentality of the typical attendee--the people you see at these "Stop the Steal" rallies are Donald Trump's most dedicated defenders. Statistically speaking, they represent the core of the segment of the population least likely to wear a mask, seek a coronavirus vaccination, or respect social distancing and public health guidelines. They are the most likely to believe COVID-19 is a hoax--perhaps one specifically engineered to overthrow Trump.

So, these are people who have never taken the pandemic seriously, even before they became convinced that Donald Trump was the victim of an international conspiracy to deny him a second term via electoral fraud. Of course, we are seeing 3,000 coronavirus-related deaths every day, but in terms of the far right's logic, stopping a public health threat which they frequently view as part of the same conspiracy which kept him out of office is not high on their list of priorities.

Q: Not many people around the world expected such unrest in the US, some four years ago. How do you believe the last four years things changed?

A: Many foresaw serious fissures emerging within US society, but very few foresaw the extent of it. And while, generally speaking, the trajectory of US imperialism remains relatively constant regardless of who sits in the Oval Office, there are a couple notable dynamics which are unique to the rogue regime of Donald Trump.

First, he breathed life into a dormant nationalist movement, blurred the line between the fringe and mainstream right, and consolidated an independent base outside the traditional confines of the Republican Party.

Second, and perhaps almost as important, he also blurred the line between the police forces which occupy American cities and the US troops which occupy foreign cities. In every city where Trump deployed the National Guard to suppress protests, he sowed the seeds of anti-imperialist consciousness.