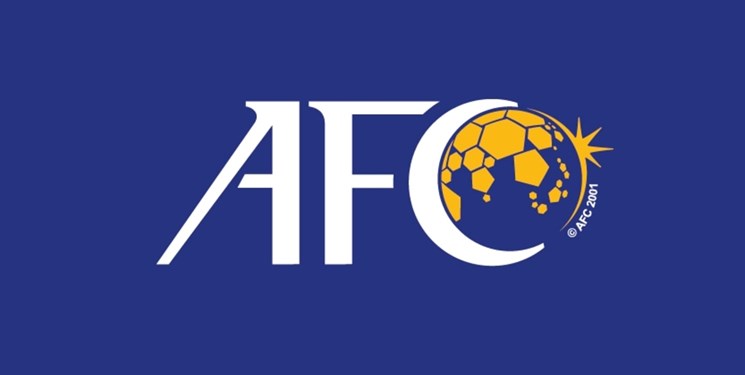 According to AFC’s decision, the qualifiers have been postponed to June.

Iran will play Hong Kong and Cambodia on June 3 and 7.

The matches against Bahrain and Iraq will be held on June 11 and 15.

The Asian Football Confederation has reportedly decided to stage all matches of the 2022 World Cup qualifiers in Qatar.

Arabic service of Goal quoted informed sources as saying last month that the Confederation has opted for staging matches in a centralized manner in 2021 due to the COVID-19 pandemic, and also because of Qatar’s successful hosting of the 2020 AFC Champions League.

According to the report, the 2022 World Cup qualifiers which also acts as a qualification for the 2023 AFC Asian Cup will be held in Qatar from late-May to mid-June, 2021.

The report also claims that the 2021 AFC Champions League would also start in May or April.

If realized, the new schedule will be bad news for the Iranian National Football Team that sits third in Group C of Qualifiers behind Iraq and Bahrain.