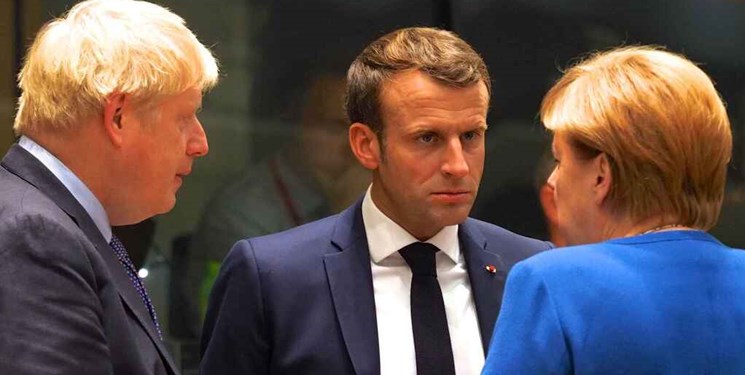 TEHRAN (FNA)- The Iranian foreign ministry welcomed the European countries' decision to avoid sponsoring a resolution at this week’s quarterly meeting of the UN nuclear watchdog against Tehran.

"Vote on the resolution was called off with intensive diplomatic efforts in Tehran, Vienna and the capitals of all members of the (International Atomic Energy Agency) Board of Governors, specially the three European countries, as well as the support of China and Russia," Foreign Ministry Spokesman Saeed Khatibzadeh said on Thursday. 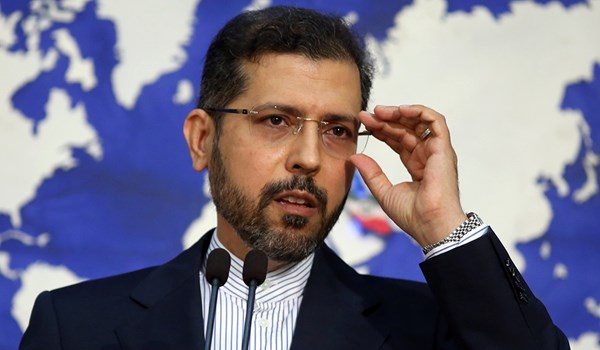 "Today's development can maintain the path of diplomacy opened by Iran and the IAEA and pave the way for the full implementation of undertakings by all parties to the nuclear deal," he added.

"Iran hopes that the parties to the nuclear deal will manage to take this opportunity and guarantee the full implementation of nuclear deal by everyone through serious cooperation," Khatibzadeh said.

Reuters reported earlier today that Britain, France and Germany have scrapped a US-backed plan for the IAEA's board to criticize Iran for scaling back cooperation with the agency.

Both sides conferred on the expansion of bilateral relations as well as the latest Joint Comprehensive Plan of Action (JCPOA) developments.