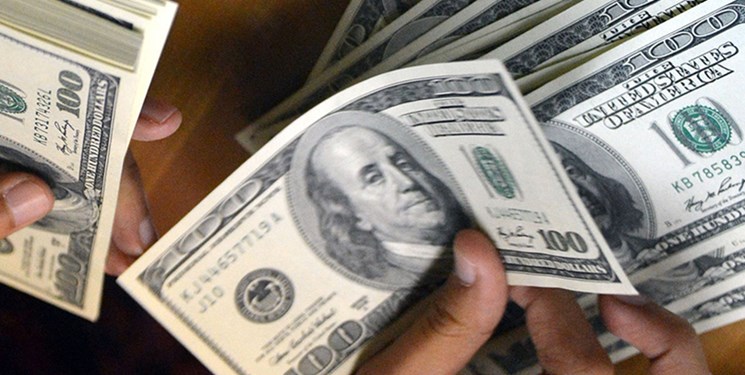 TEHRAN (FNA)- Iran won a Hague-based tribunal order against the US for violation of the 1981 Algiers treaty, a legal victory that could bring $37mln to Tehran.

The Hague-based Iran–US Claims Tribunal (IUSCT) ordered Washington to pay $37 million to Iran after finding it guilty of passing Treasury regulations that prevented or delayed the transfer of part of the Iranian assets in violation of the 1981 Algiers Accords.

In a statement released on Wednesday, Iran’s Presidency Center for International Legal Affairs said the tribunal — which resolves claims by nationals and governments of Iran and the US — had ruled in favor of Iran in the legal case brought by Tehran, obliging the US to pay financial damages to the country and restitute some of the assets belonging to the Iranian government and government institutions.

In 1982, the Islamic Republic of Iran brought the case against the US before the IUSCT, which issued its initial ruling in 1992, it added.

After hearings, the center said, the tribunal handed down a final verdict in March 2020 condemning the United States for failing to transfer Iran’s assets or delaying the process.
Under the ruling, the US government was ordered to pay almost $29 million to Iran.

The court also set a time limit for America to restitute some assets with historical value like musical instruments belonging to Islamic Republic of Iran Broadcasting and the Ministry of Culture and Islamic Guidance. If the US fails to do so, it must pay Iran $8 million dollars, bringing the total fine to $37 million.