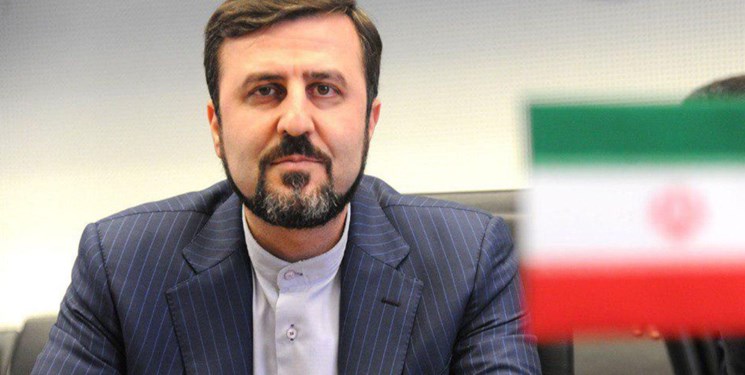 TEHRAN (FNA)- Iran's Ambassador and Permanent Representative to International Organizations in Vienna Kazzem Qaribabadi lauded members of the International Atomic Energy Agency (IAEA) for showing wisdom and vigilance to avoid more tensions after the EU3 gave up their quest for sponsoring a resolution against Tehran at the incoming Board of Governors meeting.

"As a result of extensive diplomatic efforts, the trend for issuing a resolution against Iran at the Board of Governors was halted," Qaribabadi said on Thursday.

He, meantime, criticized politically-motivated actions and attempts to use the IAEA for bargaining purposes, and welcomed the vigilance and measures of the IAEA members, specially the Board of Governors and the Director- General, in their efforts to avoid unnecessary tensions and preserve opportunities for diplomacy.

Reuters reported earlier today that Britain, France and Germany have scrapped a US-backed plan for the IAEA's board to criticize Iran for scaling back cooperation with the agency.