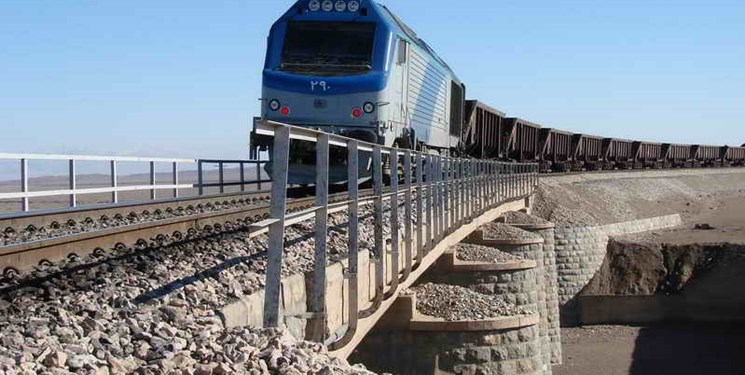 TEHRAN (FNA)- Iran and Uzbekistan should make use of common grounds for expansion of economic relations, Head of Mining, Industry, and Trade Organization of Golestan Province Hossein Tolouian said on Thursday.

Tolouian made the remarks during a webinar on the markets of Iran and Uzbekistan, with a group of economic agents from the selected Uzbek provinces attending the event.

"There are good grounds for expanding economic and diplomatic relations between Uzbekistan and Iran," he said.

"Developments in the political, economic arena and the coronavirus pandemic have turned trade relations with neighboring countries, especially the Northern neighbors, into one of Iran's important priorities," the official noted.

“Barter trade, strengthening border markets, further use of local currencies, forming national desks, and applying justifiable tariffs on goods can promise better days in economic, cultural and political relations between the two countries," he went on to say.

In a relevant event in mid-December 2020, Iran, India, and Uzbekistan held the first-ever meeting of a trilateral working group on the joint use of the strategic Chabahar Port in Southeastern Iran.

During the meeting, the participants discussed joint use of Chabahar Port for trade and transit purposes and enhanced regional connectivity.