EU Says Member States Are Allowed to Purchase Russian, Chinese Vaccines on Their Own 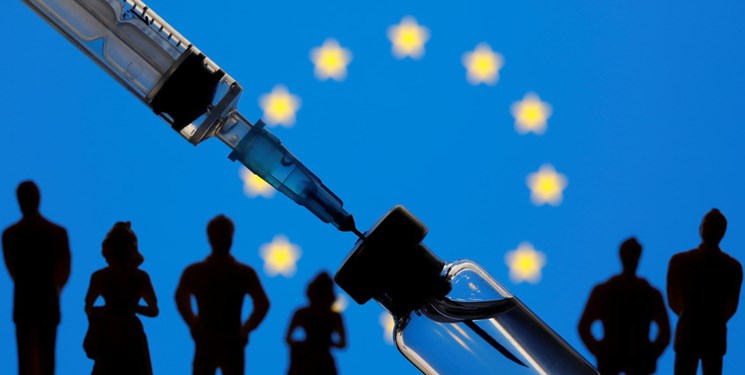 TEHRAN (FNA)- EU countries have the right to acquire vaccines independently if jabs aren’t part of the bloc’s centralized procurement strategy, a European Commission Spokesman stated when asked about the Russian and Chinese shots.

Amid shortages of EU-approved Pfizer, Moderna and AstraZeneca vaccines against the coronavirus, some countries in the bloc have started looking for other ways to inoculate their populations. Hungary and Slovakia have already approved Russia’s Sputnik V jab on their own, while Poland is discussing the possibility of purchasing Sinovac immunization with China.

When asked about those developments, which could be viewed as contradictory to the general EU line, European Commission Spokesman Eric Mamer clarified that member countries are only banned from parallel talks with vaccine makers from a pan-European portfolio. However, they have the full right from a legal point of view to purchase vaccines from other suppliers.

Despite the European Medicines Agency (EMA) being in charge of vaccine approval in the bloc, there is also a national emergency procedure that allows jabs to be purchased without the approval of the European Commission and EMA recommendation, he said on Friday, according to TASS.

However, Mamer insisted that Brussels remained committed to its pan-European strategy of vaccine purchases, which, he argues, should guarantee access to vaccines for all EU states in order to vaccinate all EU citizens.

The Spokesman again called upon the companies, which earlier agreed on deals with the EU, to do their utmost to comply with the supply contracts.

Current EU laws allow members to import unauthorised medical products for emergency use “in response to the suspected or confirmed spread of pathogenic agents, toxins, chemical agents or nuclear radiation, any of which could cause harm”, according to media reports.

Europe’s medicines regulator announced on Thursday that it had started a rolling review of the Sputnik V vaccine. However, EU officials insisted that the approval by the EMA wouldn’t necessarily mean that that the Russian jab, which boasts an efficacy rate of over 91 percent, will be included in the bloc’s portfolio.