Iran Warns of Costly Consequences of Any Israeli Miscalculation 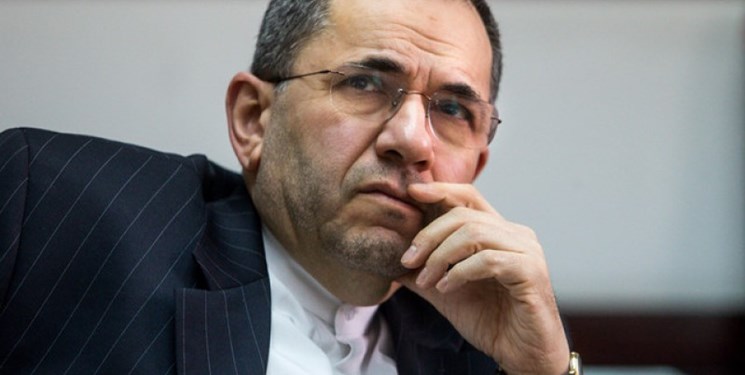 TEHRAN (FNA)- Iran's Ambassador and Permanent Representative to the UN Majid Takht Ravanchi dismissed the Israeli UN representative’s accusation about Iran's involvement in the attack on the regime’s ship in the Sea of Oman, and further warned against the consequences of any possible miscalculation by Tel Aviv.

"The incident has all the characteristics of a complicated false flag operation by actors in order to pursue their malign policies and to advance their illegitimate objectives,” He wrote in a letter to the UN Secretary-General Antonio Guterres on Friday, stressing that the Zionist regime will pay heavy price on any possible miscalculation.

“The Israeli regime that threatens Iran on almost daily basis, desperately attempts, through accusing Iran as well as playing victim, to distract attentions away from all its destabilizing acts and malign practices across the region,” Takht Ravanchi further wrote.

“The International community must not lose sight of the crimes, brutalities and threats of the Israeli regime, in particular its occupation of Palestine and parts of other countries as well as its persistent military adventurism in such a volatile region as the Middle East," the diplomat went on to say.

He added that Israel must “be held accountable for all such unlawful and reckless activities and also be reminded that it will bear all consequences as a result of any possible miscalculation.”

The Zionist regime Premier Benjamin Netanyahu had claimed that an explosion that damaged the regime’s ship in the Sea of Oman had been attacked by Iran. However, he had not presented any evidence or document on his claim.