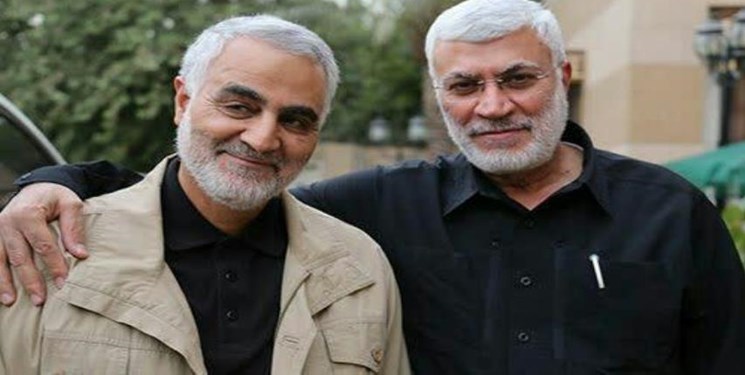 Had it not been for the sacrifices of Martyrs Qassem Soleimani and Abu Mahdi Muhandis, the Pope could not be in Iraq today, Amir-Abdollahian tweeted on Friday.

He explained that if the two heroes had not fought against ISIL terrorists, Iraq and the whole region couldn’t have been safe and secure.

As arriving in Baghdad, Pope Francis was unable to do so w/safety & convinence, w/o sacrifice of al-Muhandis, M.J. Soleimani & counter-terror, -Daesh martyrs in #Iraq & across region. @WhiteHouse interventions & US military presence in Iraq & region remain a source of insecurity. pic.twitter.com/LMbGTQJh6D

Pope Francis arrived in the Iraqi capital Baghdad on an official visit on Friday.