Iran: Window of Opportunity for West Not to Remain Open Forever 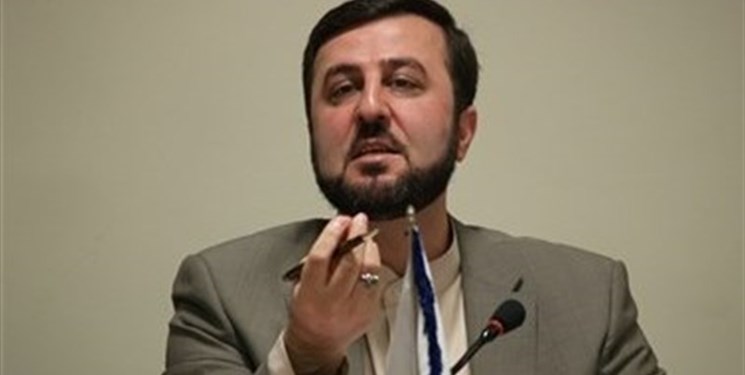 TEHRAN (FNA)- Iran's Ambassador and Permanent Representative to the Vienna-based International Organizations Kazzem Qaribabadi said that the US and the European states should know that the window of opportunity for implementation of their undertakings will not remain open forever.

“Now, with the recent joint agreement between Iran and the (International Atomic Energy) Agency which created a three-month opportunity for the other parties, on one hand, and the (IAEA) Board of Governors' move to avoid unnecessary tension, on the other, the European and American countries are once again in a position to fulfill their undertakings and be aware that this window of opportunity will not remain open for good,” Qaribabadi said on Sunday.

He also referred to the European states’ backtrack from proposing a resolution against Iran at the IAEA Board of Governors, and said, “There is no doubt that had the resolution been passed, the atmosphere of interaction and cooperation between Iran and the IAEA and the political atmosphere surrounding the nuclear deal and lifting of sanctions would have been completely affected for various reasons.”

In relevant remarks on Thursday, Qaribabadi lauded members of the International Atomic Energy Agency (IAEA) for showing wisdom and vigilance to avoid more tensions after the EU3 gave up their quest for sponsoring a resolution against Tehran at the incoming Board of Governors meeting.

"As a result of extensive diplomatic efforts, the trend for issuing a resolution against Iran at the Board of Governors was halted," Qaribabadi said.

He, meantime, criticized politically-motivated actions and attempts to use the IAEA for bargaining purposes, and welcomed the vigilance and measures of the IAEA members, specially the Board of Governors and the Director- General, in their efforts to avoid unnecessary tensions and preserve opportunities for diplomacy.

Reuters had reported on Thursday that Britain, France and Germany have scrapped a US-backed plan for the IAEA's board to criticize Iran for scaling back cooperation with the agency.