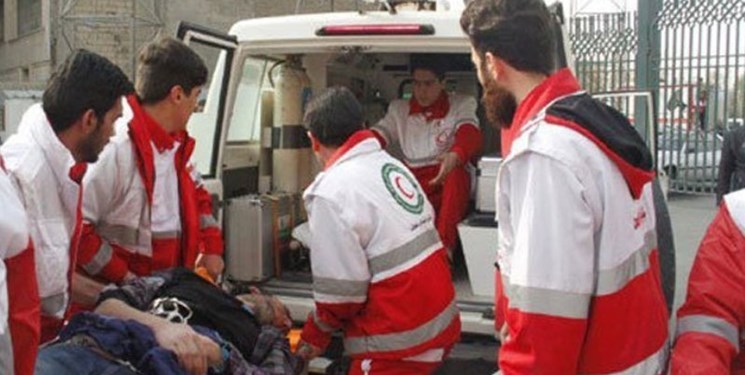 Chief of IRCS Karim Hemmati said that Iran’s Red Crescent Society has had an active presence in different domestic and international disasters and rescue operations, as its presence in Beirut Blast and Sisakht earthquake set two records for the organization last year.

Hemmati said that the IRCS is among the world’s top five humanitarian organizations with more than two million volunteer members working with the agency in different ways.

Spokesman for Iran's Red Crescent Society Mohammad Nasiri announced in August that tens of shipments of humanitarian aid cargos have been sent from Iran to Lebanon.

On the 4th of August 2020, a large amount of ammonium nitrate stored at the port of the city of Beirut, the capital of Lebanon, exploded, causing at least 210 deaths and 7,500 injuries.