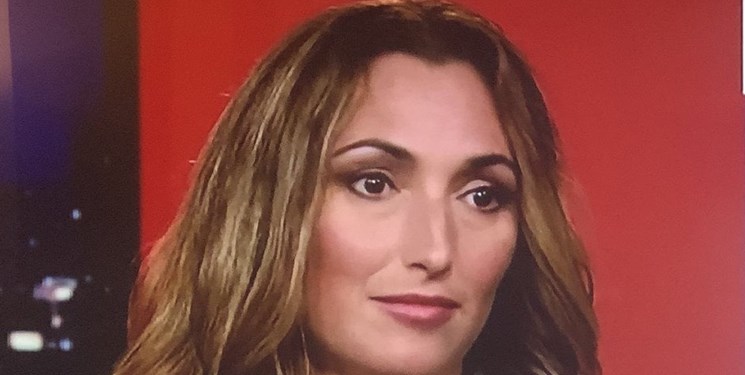 TEHRAN (FNA)- Ariel Gold, political activist, says Donald Trump always compromised democracy, but the culmination was inciting his supporters to storm the US Capitol in a bet to reverse the election result.

Speaking in an interview with FNA, Ariel Gold said, “Over the past decade and not just in the US, we have been seeing fascism rise… Though the riot is over and Trump has left Washington, the racism, hate, lies, and undermining of democracy that he brought will not go away easily.”

Ariel Gold is the National Co-director of CODEPINK and an expert on US foreign policy in the West Asian region. Her activism is in the areas of US wars and militarism, peace and human rights.

Q: With economic and social strains caused by the coronavirus crisis, Trump knew he was likely to lose the election; still he fed his supporters the idea that the election might be stolen. How do you view that?

A: Donald Trump spent four years spreading disinformation and undermining US democracy. This culminated with him trying to overthrow the results of the election, including inciting his supporters to violently storm the US Capitol. Over the past decade and not just in the US, we have been seeing fascism rise. Here in America, we were committed to getting Trump out of office. It was only thanks to the success we had in voting him out that we can now again get back to other movement work that needs to happen in America. This includes domestic issues, such as healthcare for all, and foreign policy issues, such as getting the US back into the Iran Nuclear Deal.

Q: How do you view the people who traveled to Washington and cheered Trump’s call to attack the Capitol?

A: There were a combination of people present at the Capitol. Some came with ill intentions to carry out extreme violence and undermine democracy. Others — not the people who went inside the building — came because they believed the lies of the president. They have been feeling disenfranchised and did not listen to as the wealth gap in the US widens and the government prioritizes war and militarism rather than human needs. It will be the job of the Biden Administration to show that US funding and priorities can change course. Only through doing that will the country be able to unite.

Q: The Capitol rally produced nothing for Trump. Do you believe it was the farewell Trump wanted?

A: Though the riot is over and Trump has left Washington; the racism, hate, lies, and undermining of democracy that he brought will not go away easily. There remains a high threat of violence from white supremacists. This will have to be dealt with for years to come.