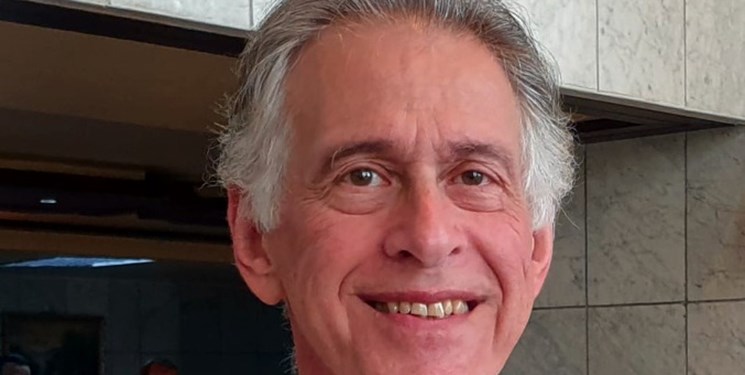 Speaking in an interview with FNA, Larudee said, “Israel definitely considers itself above the US… They feel that the new US administration needs to please Israel… Almost no politician gets elected in the US without the approval and support of the Israel lobby... Any politician that defies its will is likely to suffer accordingly.”

Paul Larudee is an Iranian-born American political activist who is a major figure in the pro-Palestinian movement. Based in the San Francisco Bay area, he is involved with the International Solidarity Movement and was a founder of the Free Gaza Movement and the Free Palestine Movement. Larudee was a member of the US delegation aboard the 2010 Gaza Freedom Flotilla, which was attacked by Israeli forces.

Q: Israel had the unconditional support of Donald Trump. Do you believe that will be the case under the Biden Administration?

A: It is hard to imagine that any US administration will not provide unconditional support to Israel. Biden has said that he is a Zionist. Even Trump has not said that. Furthermore, almost no politician gets elected in the US without the approval and support of the Israel lobby, and they often select the candidates in both parties and help them to get elected. Every member of Congress has accepted at least one luxury trip to Israel for a week, and usually more than one. The same is true for many politicians running for state office in the fifty states. Kamala Harris, Biden's Vice President is a typical example. She was recruited for Israel when she was just a District Attorney in the city of San Francisco, the Attorney General for the state of California, then Senator in the US Senate, then Vice President. The US is, in effect, an Israeli colony, not the other way round. In addition, the Israel Lobby has placed its loyal followers in many of the important positions in the federal government, including cabinet positions intelligence agencies, the State Department and especially the National Security Agency. It would not be much of an exaggeration to say that the US is an Israeli puppet.

A: Israel feels no need to please the new US Administration. They feel that the new US administration needs to please Israel, as long as the only thing Biden does is to state his opposition to settlements, or disapproval or condemnations; these are just words. It has been decades since any US government has actually done anything that has practical disadvantageous consequences for Israel. Israel's practice is to continue to confiscate Palestinian land and build subsidized housing for Jewish Israeli settlers, so as to push the Palestinians into smaller and smaller concentrations and eventually make them disappear completely from the land of Palestine. This is of course a crime against humanity, the crime of genocide. But this has been the Zionist intention for more than 120 years. They will not stop except by force.

Q: How does Israel allow itself to warn the new US Administration not to return to JCPOA?

A: Let's remember that Israeli Prime Minister Benjamin Netanyahu came to the US without asking President Barack Obama's permission, and spoke to the entire Congress, with both parties giving him many standing ovations. Why did he do that? Because Obama finally succeeded in negotiating the JCPOA against Israeli objections; so, Netanyahu wanted to show that he could insult and embarrass Obama in front of his own government. Israel definitely considers itself above the US, and any politician that defies its will is likely to suffer accordingly.