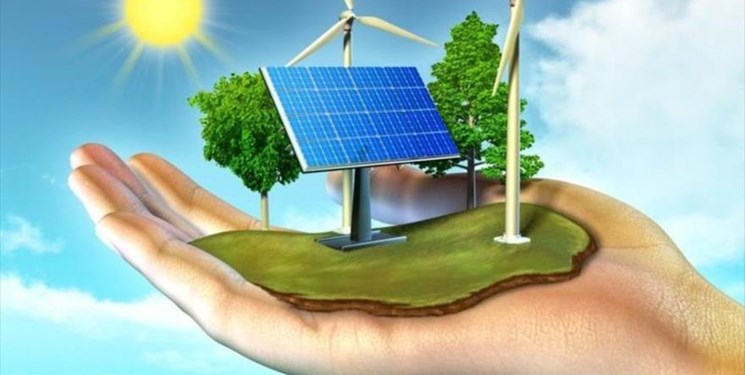 TEHRAN (FNA)- Iran’s capacity of renewable power production reached 920 megawatts, according to the data by the Energy Ministry.

The ministry announced on Thursday that the capacity for generation of electricity from renewable sources has increased by 8 megawatts (MW) in the month to late March to reach more than 920 MW.

It added that renewable capacity in Iran saw a boost in the final month of the current calendar year with the rollout of nearly 5,000 small-scale solar power stations across the country.

It said, however, that some 73 percent or 675 MW of the total renewable capacity has been fed to the national power grid over the period.

That helped save 1.68 cubic meters of fossil fuels and 1.3 billion liters of water that could have been used in normal power plants for electricity generation, said the report.

It said renewable capacity at 920 MW means that Iran is preventing the release of 25,000 metric tons of pollutant gasses into the air each month.

A renewable capacity at nearly 1 gigawatt (GW) for Iran is just a little more than one percent of the country’s total electricity generation capacity, which is currently at more than 85 GW.

The government has been supporting schemes that provide funding to households and businesses shifting to renewable power.

Renewable projects are gaining popularity in Iran; with more than 300 sunny days throughout the year, Iran has huge potential to expand solar energy infrastructures and attract foreign investments.

Iran’s Ministry of Energy announced that the 115 renewable power plants active in the country are currently generating 760 megawatts of electricity a year, adding that 32 new plants are under construction as well.