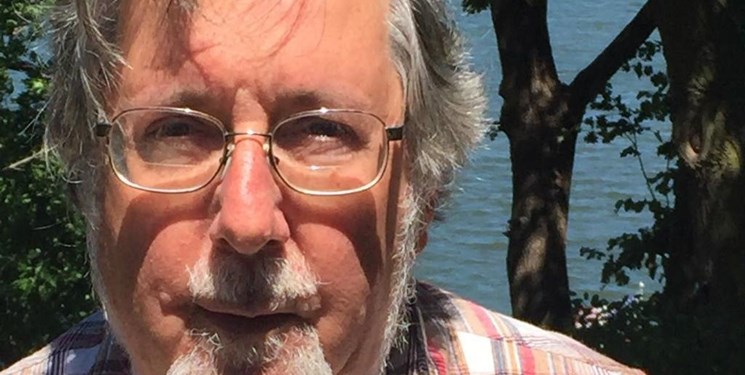 TEHRAN (FNA)- Frank Emspak, American retired professor, says the international policy of the new US president Joe Biden will not be significantly different from his predecessor’s.

Speaking in an interview with FNA, Professor Emspak said, “There is no reason to believe that their views have changed from one of confronting China. The incoming Secretary of State indicated that the US might take a harder line with China, especially in regards to Taiwan, and military activities in the South China sea… [Regarding the EU] the new Administration could cease using tariffs as a negotiating weapon.”

Frank Emspak, Ph.D, is a Professor Emeritus of the Department of Labor Education, University of Wisconsin, Madison. He is also the Founder and producer of Workers Independent News.

Q: Many believe US-China trade war hits the US worse than China; such voices were neglected under President Trump, though. Do you believe the new Administration has the ear to hear the trade war opposition?

A: The US trade war cost US firms and consumers in the US as the cost of tariffs were added to the normal cost of goods. It also appears that net foreign investment in the US declined while net foreign investment in China surpassed the United States. Many of the personnel in the Biden foreign and security agencies are from the Obama Administration and there is no reason to believe that their views have changed from one of confronting China. The incoming Secretary of State indicated that the US might take a harder line with China, especially in regards to Taiwan, and military activities in the South China sea. However, they have indicated that they want to develop a policy which is coherent and not totally confrontational as there are areas of co-operation that the Administration seeks specifically dealing with North Korea, increased purchases of agricultural goods from the US and increased intellectual property protections.

Q: The US-EU trade relations are likely to remain tense over issues ranging from taxing US tech giants to EU's appetite for Russian gas. Do you believe President Biden would reverse President Trump’s "America First" strategy?

A: The new Administration could cease using tariffs as a negotiating weapon and deal directly with the issues of greatest concern. It is clear that the entire world of hi-tech is under consideration-taxes is one aspect of the problem but the demands from countries that Facebook and others pay for content is another. Deciding to re-enter the Paris accords is a step towards repairing relations with Europe, as is the continuation of the arms control treaty with Russia. If the US re-enters the nuclear treaty with Iran that will be another irritant removed from the trans-Atlantic relationship. However, the US has also said that it not only wants to rejoin the world but also set the agenda and that may cause some tension as French President Macron indicated when he discussed the need to have a distinct European identity and interests which may not be congruent with the US.

Q: Do you believe Biden will only rectify or maybe totally reverse the international aspects of the Trumpian economy?

A: The corona virus reaffirmed the fragility of a capitalist economy with a huge service sector dependent on an individual consumer base. I think the Biden Administration is trying to sort out the demands of three distinct interests - international finance capital and their desire for financial stability and ease of capital mobility; the US goods exporting sectors, including agriculture and service sectors, and finally his working class base. He is being pressured to show that he can deliver for working people especially in terms of employment. I do not think the Administration has come to final conclusions in these areas yet - as the contradictions with China indicate - you cannot demand that people buy more and at the same time attack them for “bad behavior”.