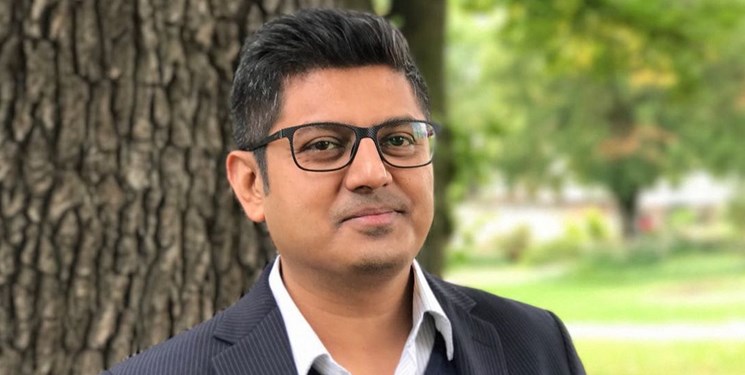 Speaking in an interview with FNA, Nay San Lwin said the military subdued the de-facto leader of the country, and Aung San Suu Kyi "defended the military at the ICJ… . Appearing at the ICJ was a move for her political gain in the election that was held in November 2020, and to please the military… . She neglected them when she was asked to speak out against atrocities committed by the military against Rohingya".

Ro Nay San Lwin is a Rohingya activist. He is the Co-founder of Free Rohingya Coalition, a network of Rohingya refugees and their spokespersons. He has been documenting human rights violations and the military campaigns of the Tatmadaw in Arakan State of Myanmar. Nay San Lwin was publicly attacked by Myanmar’s presidential office and state counsellor’s office for his role in getting out news about military atrocities.

Q: Suu Kyi faces international criticism for her support for the military crackdown on Rohingya Muslims. Did you expect the military stage a coup against its supporter?

A: As both the civilian government led by Aung San Suu Kyi and the military were getting along, I did not expect the military coup until the result came out after the election in November 2020. As the military-backed party, Union Solidarity and Development Party (USDP) was defeated in the election, I expected something would happen soon, as the military chief Senior General Min Aung Hlaing will be retired in April 2021 and I believe he has a personal ambition to become the president. As Min Aung Hlaing had no alternative option to be the president, finally he claimed that there was election fraud and irregularities in the voters list. This is an excuse to stage a coup. Finally, military dictatorship is back in Myanmar. Although the military said it is for a year according to the constitution, I think they will hold the power until they can secure a landslide victory of their proxy party USDP when they hold the election.

Q: Why did the Noble Peace Prize winner make such an ugly international face of herself by defending military at the Hague in December 2019?

Appearing at the ICJ was a move for her political gain in the election that was held in November 2020, and to please the military. She was promoted by the international community since she began her political career. But she neglected them when she was asked to speak out against atrocities committed by the military against Rohingya.

She defended the military at the ICJ. The same military put her under house arrest now. She lost her image, position, and everything.

Q: Why has the West focused on the coup now, while for years it ignored Burmese military ethnic cleansing of Rohingya Muslims?

A: The West did not ignore the persecution of Rohingya. They have been supporting the Rohingya cause but mostly for humanitarian aid. They have not done enough or done very little for permanent solution. A tiny country from Africa, Gambia, filed a case at the ICJ while the super power countries issued the statement of concern.

The West is very supportive of the democratization process in Myanmar. They believe democratization in Myanmar will end the persecution of all ethnic minorities including Rohingya. But it is not true at all. If you look at past 5 years, two major events of Rohingya genocide and many other ethnic minorities including Rakhine Buddhists have suffered a lot. All these happened under the administration of Aung San Suu Kyi. So, what I would like to urge the West is to address all issues including Rohingya genocide: Take strongest actions against Myanmar military to end military dictatorship and the suffer of all ethnic minorities.