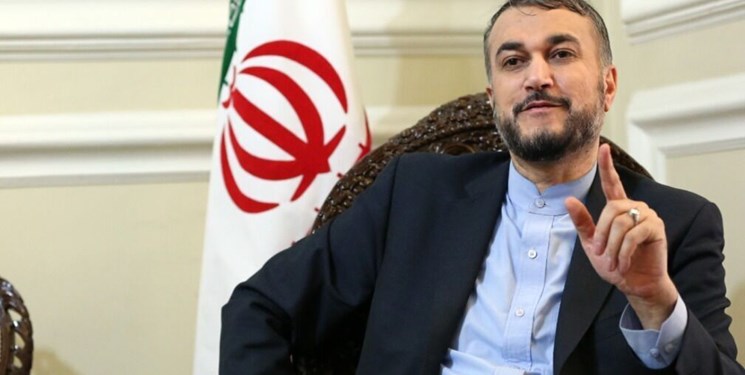 He noted that the trio of Resistance, Army and government will be the main victor in Lebanon, adding that Iran will continue its support for security and stability in the country.

In relevant remarks last week, the secretary-general of Lebanon’s Hezbollah resistance movement warned against attempts by certain groups to foment a civil war in the cash-strapped country on economic, racial, and religious grounds, emphasizing that the movement will not allow anyone to realize such a fiendish plot. 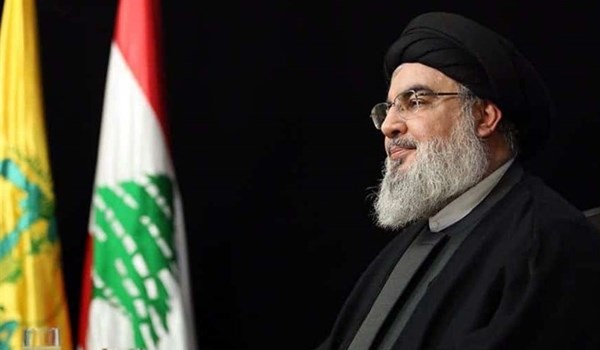 Those, who become frustrated in the face of the country’s resistance, could resort to the option of trying to ignite such an internal conflict, Seyed Hassan Nasrallah said in a televised speech broadcast from the Lebanese capital city of Beirut on Thursday evening, presstv reported.

"I have information that there are outside forces and some internal ones that are pushing towards civil war ... They are looking for the fuel to add to the fire,” he said.

“The chaos in Lebanon is aimed at driving Lebanon into a civil war and this is a red line,” he, however, added.

Lebanon is experiencing its worst economic crisis in decades, compounded by the COVID-19 pandemic. Prices are skyrocketing and more than half of the population is now living below the poverty line.

Nasrallah’s remarks came as the country’s major cities are hosting fresh protests at the situation afflicting the economy that is falling apart at the seams. He, therefore, entitled the high point of his address to the domestic woes.

“Lebanon is at the heart of a true and great national economic, livelihood, financial, and also political crisis,” he said, noting, “It can also be described as a crisis of the establishment.”

Nasrallah categorically dismissed that his movement harbored any intention to exacerbate the already explosive situation.

“Some say that Hezbollah is the party, which has weapons [and may start a civil war]. This rhetoric is wrong since the civil war can be waged by light arms and such arms are found everywhere in Lebanon and are in the hands of many people,” the Hezbollah chief said.

Hezbollah has no intention to resort to its weapons in a bid to form a government or to deal with the economic and financial crisis.

Since the Lebanese government formally resigned after a massive explosion in Beirut port last August, domestic political divisions and pressure by some Western states have hindered the formation of a formal cabinet.

Nasrallah pointed to the pressure that the United States was applying to Lebanon as a main principle driving the country’s crisis.

The United States wants for Lebanon to “be placed in the US-Israel axis” in the same way that such regional countries as the United Arab Emirates and Bahrain did by normalizing their relations with the Israeli regime through Washington’s facilitation, he stated.