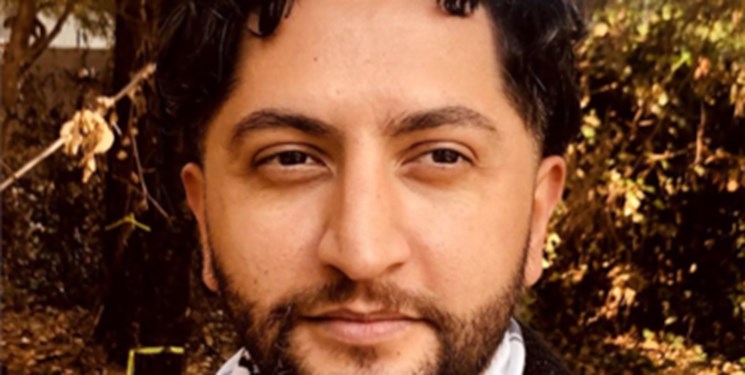 Speaking in an interview with FNA, Marquez said, "Prisons and detention centers are a big moneymaker for Wall Street… The immigrant community is criminalized every day in the United States for 'breaking the law'… . The more people they can place in jail, the more money they make… In capitalist America, human suffering is a business."

Abraham Marquez is a freelance writer from Inglewood, California, focusing on immigration, and politics. His writings are published in various English and Latin news outlets.

Q: America is a diverse country whose streets are thought (and firmly believed) to be paved with gold by generations of immigrants, many of whom without proper immigration documents. What does the Immigration and Custom Enforcement (ICE) teach the migrants about the American Dream?

A: ICE is a terrorist organization. Their sole purpose is to separate families, cage adults, and children, which later causes psychological trauma. Their existence teaches immigrant families that they will be targeted by ICE, and the “American Dream” is an American nightmare for them.

Q: Why is that the case that there are many criminals free on the streets and the Law Enforcement does not care about them, but undocumented workers and their children with even minor offense records face life-shattering consequences by ICE officials?

A: The immigrant community is criminalized every day in the United States for “breaking the law”. While I am writing this, I just saw on Twitter that the Biden Administration bombed Syria. The US is not at war with Syria. Syria is a sovereign nation. The bombing is violating international law according to the UN Security Council articles. Yet, not one person from the Biden Administration will go to jail. Not one person will be separated from their families. They will continue to live their lavish life while Syrians are suffering from the bombing.

Prisons and detention centers are a big moneymaker for Wall Street. The more people they can place in jail, the more money they make. In 2017, it was reported by the Sentencing Project, that 73% of immigrants detained were in privately run facilities. And from 2002 to 2017, the population grew 442%. The largest private prison corporation is Core Civic and GEO Group, which made $3.5 BILLION as of 2015. In capitalist America, human suffering is a business.

Q: ICE is notorious for its treatment of inmates. How could the US officials remain indifferent to people locked up there, especially with the outbreak of coronavirus?

A: We are told that the United States is the beacon of democracy, the land of the free, and the brave. Yet, every day we see our elected officials ignore the screams of immigrants to be reunited with their families. Every day they ignore the voices of those detained. The children, the mother, the father, the ill. They have the resources to build hundreds of facilities to detain people, but when it comes to their well-being, the money and effort, it doesn’t exist. And the coronavirus pandemic has only accelerated the suffering of the immigrant community.

These same elected officials are part of the bigger issue, that is US imperialism. We know that it does not matter who is in office, the science of imperialism is on its course. We know that it is the United States foreign policies that cause people to migrate north. We also know that it is the United States who prop up dictators in Latin America and the world so that big business can exploit their natural resources and labor for cheap. This is what causes people to migrate here and later be terrorized by the same government that was the reason for them to migrate.