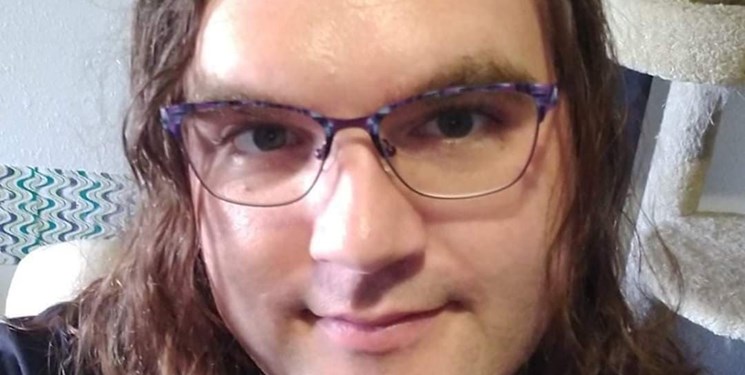 TEHRAN (FNA)- Brianna Griffith, Texas-based journalist, says the storm in Texas once again demonstrated in the US “profit takes priority over human lives”.

Speaking in an interview with FNA, Griffith said ‘capitalist city and state officials do not even provide the bare minimum of resources to save lives, but always have money to bail out the "business community" and hire more police. Texas cities spend hundreds of millions of dollars on police forces to protect the interests of developers, landlords, and corporations. Houston alone spends a billion dollars per year on police. But when it comes to working people, they cannot even keep the lights on.”

Brianna Griffith is an organizer for Party for Socialism and Liberation in the state of Texas, and a journalist with Liberation News. Griffith is also a radio show producer and host.

Q: It is revealed by the storm in Texas and other Southern states that the electricity company did not upgrade its equipment after Hurricane Harvey in 2017, putting lives of millions in danger. Why was that?

A: In Texas and throughout the US, profit takes priority over human lives. We see this in the private management of the power grid that led to this deadly disaster. ERCOT is a private entity that ensures the "reliability" of the Texas power grid, but only if and when it is profitable for power companies. The grid itself is cut off from the rest of the country to avoid federal regulation, which would cut into energy company profits. As a result, Texans pay more money for less reliable energy and experience blackouts even in "normal" weather. Companies do not see profit in preparing for the future, winterizing the plants, upgrading their infrastructure, or connecting to a national grid. This means that every severe weather event threatens to completely overwhelm the system. At least dozens of people are dead, and hundreds are recovering from hypothermia and carbon monoxide poisoning, because the "free market" only plans for the next fiscal quarter.

Q: How do you find the government aid to people in the affected areas?

A: Capitalist governments at the state and local level took an "every-man-for-himself" approach to the storm. They opened up a few shelters, but provided no transportation to the shelters and did not clear the roads. Austin had tens of millions of dollars in unspent money for "homeless aid" this year. They could have housed every homeless person in the city if they wanted long before the storm. Instead, community groups rushed around the city to buy homeless people bus passes because the buses were not offering free rides to shelters. Capitalist city and state officials do not even provide the bare minimum of resources to save lives, but always have money to bail out the "business community" (meaning large corporations) and hire more police. Texas cities spend hundreds of millions of dollars on police forces to protect the interests of developers, landlords, and corporations. Houston alone spends a billion dollars per year on police. But when it comes to working people, they cannot even keep the lights on.

Q: The affected areas are mainly populated by low-income families and immigrants. With the massive damage to their properties, is their American Dream gone with the wind?

A: For working and low-income people, the American Dream has become a joke. A generation ago, working people dreamed of owning their own home and economic freedom. But recessions, unemployment, snowballing debt, medical bills, evictions, and foreclosures have done away with the hope of home ownership for millions of people. Even in the middle of a pandemic that has killed half a million Americans, people are being evicted from their homes. Now, it is a dream for many people just to have a roof over their head, to have reliable healthcare during emergencies, or to be free of tens of thousands of dollars in student loan debt. It does not have to be this way, but half a century of unchecked corporate greed and the erosion of basic worker protections has left much of the country without a dollar to their name. In order to reverse course and save lives, we need to understand that capitalism is the problem. Only then can we struggle together and demand the changes we need to put people's lives over profit.