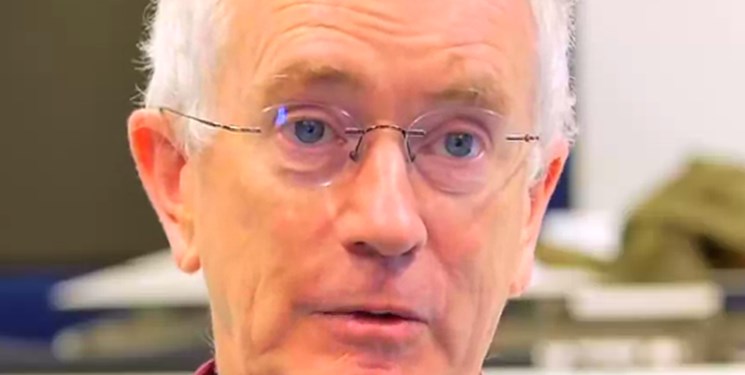 TEHRAN (FNA)- Steve Keen, Professor of Economics, says COVID-19 pandemic has demonstrated fragility of the UK economy which affects everyone.

Speaking in an interview with FNA, Professor Keen said, “If [COVID pandemic] it had hit a robust economic system, its impact would have been much smaller… [The UK economy] was unhealthy because of the far too high level of private debt left after the 2008 crisis… . All Western economies except Germany are in the same boat: there is too much private debt, especially household debt. In the aftermath to the COVID crisis, this indebtedness could terminate a recovery very quickly.”

Professor Steve Keen is an Australian economist and author. He is a professor and Distinguished Research Fellow of the Institute for Strategy, Resilience and Security at UCL in London. He was formerly a professor of economics at University of Western Sydney.

Q: According to the Bank of England, the British households saved record amounts during the pandemic, due to the collapse in spending on travel, retail and leisure. What do we learn about the UK based on this?

A: Obviously some parts of society benefited more than others from the government policies that were put in place to limit the economic impact of Covid-19. Workers in services and manufacturing suffered much more than white-collar workers in finance and so on, because the former group cannot work from home while the latter group can.

But this economic data also masks how indebted UK households now are - and households in general in the developed world. These savings calculations are just the residual between income and consumption, where the consumption data does NOT include debt servicing. When you look at actual bank data, household debt has increased substantially in the first 9 months of COVID, which contradicts what these residual figures tell you.

All countries have seen an increase in household debt this last nine months: in the UK, it has increased from 83.8% of GDP at the end of 2019 to 88.9% now--a rise of 5% of GDP in less than a year. This implies that households are more fragile than implied by the national accounts data, which omits financial transactions. 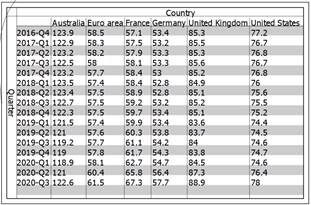 Q: Having in mind the saved record amounts by the wealthy households, and now COVID-19 job losses which burn lower-income households, do you believe the economic system in the UK (compared to its Western rivals) is healthy?

A: No it is not: it was unhealthy because of the far too high level of private debt left after the 2008 crisis. It survived the financial aspects of COVID thanks to large government injections, which are sustainable because the UK is a monetary sovereign--the government can afford any debt denominated in its own currency.

All Western economies except Germany are in the same boat: there is too much private debt, especially household debt. In the aftermath to the COVID crisis, this indebtedness could terminate a recovery very quickly.

Q: Everyone puts blame on the pandemic for the UK economy’s shrink. Do you believe if there have been other factors playing a role in that?

A: The pandemic was certainly the main factor, but if it had hit a robust economic system, its impact would have been much smaller. So many people are dependent on "zero contract hour", "gig economy" jobs that they have to work, even if it means risking getting ill because of the pandemic. This is an inherently fragile system, and what COVID has demonstrated is that this fragility affects everyone when a truly large shock comes along.