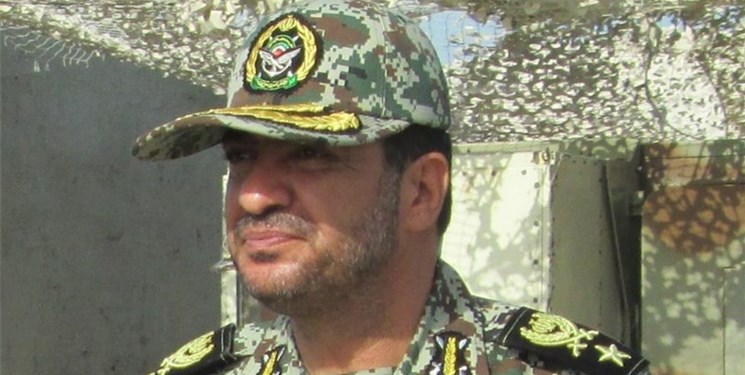 SabahiFard said that the Iranian Air Defense is keeping a constant eye on the movements of the enemies beyond the borders of the country.

“During the Iraqi imposed war, air defense systems were located in over 250 points and safeguarded military bases and airports,” the commander added.

He noted that Iranian Air Defense is now moving on the edge of knowledge and enjoys state-of-the-art equipment and systems. 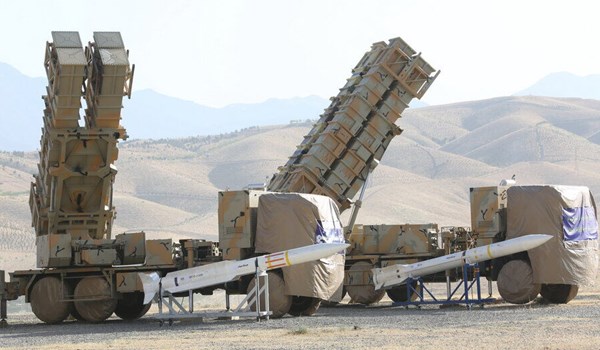 "One of the projects unveiled today is Bahman radar system and its rival has not been seen anywhere in the world," he said, addressing the ceremony.

"One of the features of the Bahman radar system is that it is passive, which can detect and identify all conventional aircraft and drones with a very small cross-section," the commander added.