Iran Keen on Tripling Exports to China in Coming Years 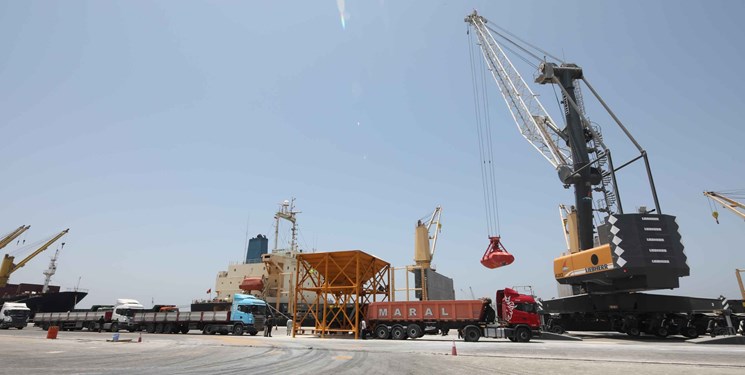 TEHRAN (FNA)- Iran is capable of increasing the value of its exports to China to $27 billion within the next few years, according to top economic officials in the country.

According to a report on Saturday, economic authorities and trade experts maintain that Tehran and Beijing would exponentially increase their trade relations- after signing the 25-year document- to nearly $27 billion from the previous $9 billion.

China had remained Iran’s biggest trade partner in the Iranian calendar year to late March as the country was responsible for almost a fourth of imports and exports registered at the Iranian customs office.

He said exports could easily increase by three times in the next few years as Iranian products are becoming more popular for the Chinese customers.

The remarks come a few days after Iran and China signed a comprehensive partnership agreement to set out a roadmap for their economic cooperation in the next 25 years.