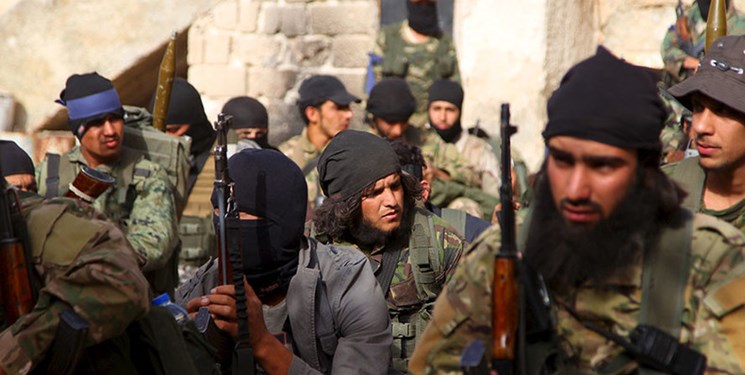 TEHRAN (FNA)- Terrorists fighting against the Syrian government are about to be deployed to the strategic Central province of Ma’rib within days to counter the Yemeni Army and popular committees, informed sources disclosed, as Saudi-backed militias have recently suffered heavy defeats in the vital battleground.

According to Al-Akhbar newspaper, the Saudi-Emirati coalition command in the city of Aden has commissioned the commander of Al-Qaeda terrorists in Abyan province to secure the route of militants who will soon enter Yemen from Syria and other countries.

Security and intelligence sources stated that Al-Qaeda terrorists are tasked with transporting armed elements who are supposed to enter the coast of Abyan province with their weapons from Syria.

For the last two weeks, Al-Qaeda terrorists, led by a man named Salem Al-Shana'a, have been stationed in large areas of the coast of Abyn province under the supervision of the Riyadh-led coalition's command, according to the daily.

Over the past few weeks, Ma’rib has been the scene of large-scale operations by the Yemeni troops and allied Popular Committees fighters, who are pushing against Riyadh-sponsored militants.

In mid-February, the Daesh (ISIL or ISIS) terrorist group confirmed that its members are fighting alongside Saudi-backed mercenaries against Yemen’s Army and forces from popular committees in the province of Ma’rib.