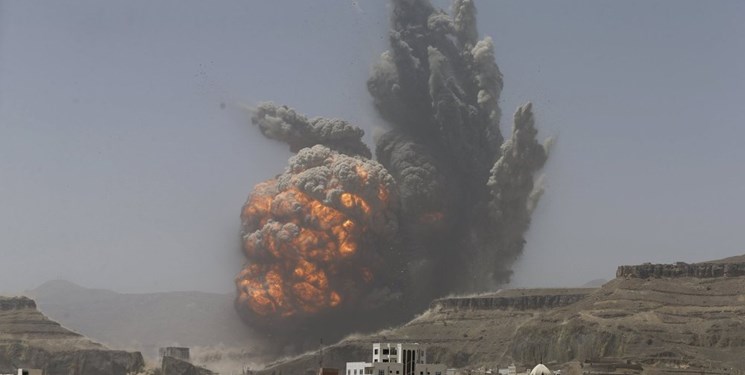 TEHRAN (FNA)- A number of Yemeni citizens were killed and wounded on Sunday after Saudi missiles were launched on the border areas in Sa’adah province.

A woman and a man were killed and 11 others were wounded in Munabbih border district, Al-Masirah reported.

The border areas are subjected to daily Saudi bombardment, whether by missiles or airstrikes, since the first day of the Riyadh-led aggression on Yemen.

Saudi Arabia, backed by the US and its other regional allies, launched the devastating war on Yemen in March 2015, with the goal of bringing the government of Yemen's former president back to power and crushing the popular Houthi Ansarullah movement.

The Yemeni Armed Forces and allied Popular Committees have, however, gone from strength to strength against the Saudi-led invaders, and left Riyadh and its allies bogged down in the country.

The Saudi-led military aggression has left hundreds of thousands of Yemenis dead, and displaced millions of people. It also destroyed Yemen's infrastructure and spread famine and deadly diseases across the country.