Iran: Removal of Sanctions Most Necessary Step by US 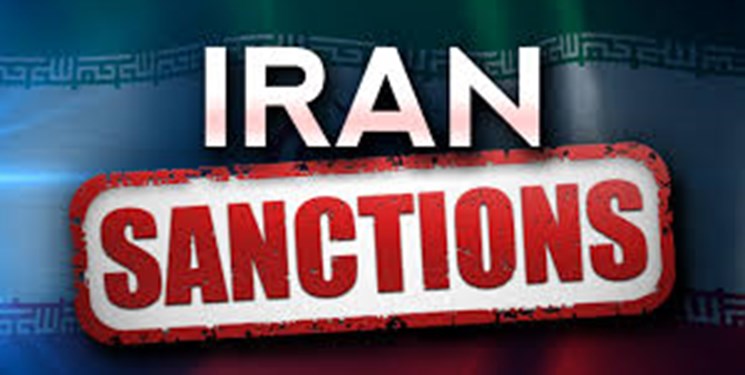 TEHRAN (FNA)- Iran reiterated that removal of sanctions is the first and most necessary step which should be taken by Washington.

Iranian Deputy Foreign Minister Seyed Abbas Araqchi, who headed the Iranian delegation in the meeting of the JCPOA Joint Commission in Vienna on Tuesday, emphasized that removal of US sanctions is the first and most necessary step to revive the nuclear deal. 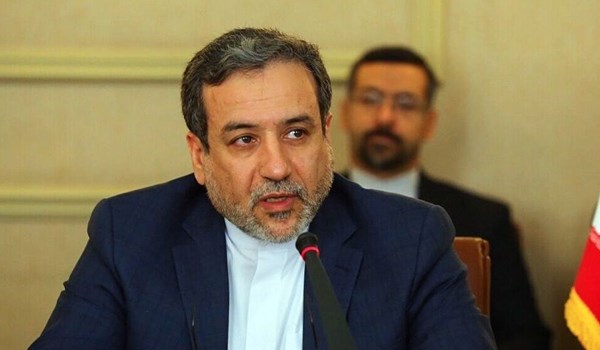 He added that the Islamic Republic of Iran is fully prepared to suspend its nuclear remedial measures and return to JCPOA commitments as soon as the sanctions are lifted.

“In Vienna, we will not have any talks with the Americans, either directly or indirectly. We will negotiate with the Joint Commission and the G4 + 1 countries, and we will declare our demand and condition to return to the nuclear deal," Araqchi said, and added, "Our demand and condition is that the US should first fulfill all its nuclear deal undertakings and lift all sanctions, and then we will verify it and return (to our modified undertakings).”