Iran: Effective Removal of Sanctions Only Option Left for US 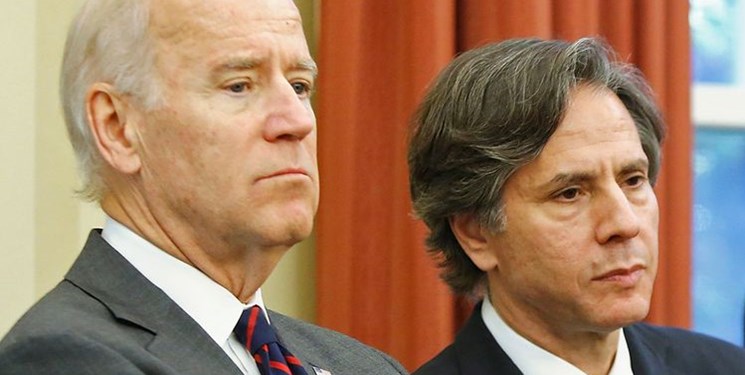 TEHRAN (FNA)- Iran announced on Wednesday that it will not reverse its retaliatory measures adopted in response to the West’s defiance of the nuclear deal unless all US sanctions are lifted in practice and effectively.

“Media spinning can't change the fact that unlike the US, Iran remains a Joint Comprehensive Plan of Action (JCPOA) participant,” Foreign Ministry Spokesman Saeed Khatibzadeh wrote on his twitter page.

He added that the only US "path back" to the nuclear deal is “full compliance and effective removal of all imposed, re-imposed and re-labeled sanctions”.

“Only after that, we'll stop our remedial measures,” Khatibzadeh said.

His remarks came one day after the JCPOA Joint Commission held its 18th round of talks in the Austrian city of Vienna on Tuesday, with representatives of Iran, Russia, China, France and Britain in attendance.

The US has been absent from the Commission and its discussions since 2018, when former American president Donald Trump took Washington out of the JCPOA and returned the sanctions that the nuclear accord had lifted and added new embargoes too.

On Tuesday, Iranian Government Spokesman Ali Rabiyee reiterated his country’s position that the remedial measures adopted under the nuclear deal to retaliate the world powers’ disloyalty to the agreement will not be reversed by Iran until the US lifts all its sanctions.