Kremlin: Russian Troops Stay in Areas Inside Country Where Expedient 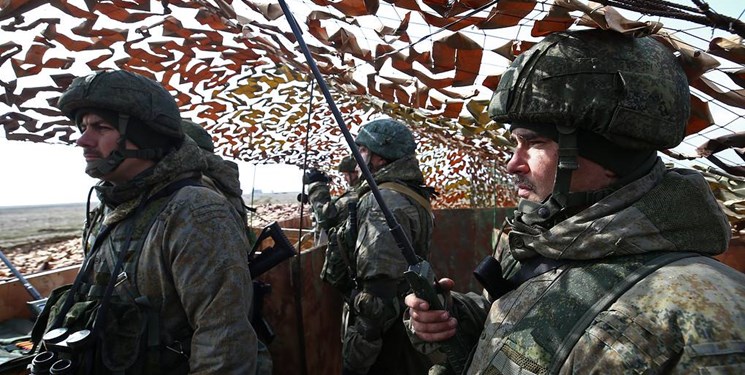 TEHRAN (FNA)- The Russian troops are staying in the areas inside the country where it is necessary and will remain there as long as the leadership deems it expedient, Kremlin Spokesman Dmitry Peskov said on Wednesday.

"The Russian Armed Forces are staying there on the territory of the Russian Federation where it has been deemed necessary and expedient. And they will stay there as long as our military command and the supreme commander-in-chief deem it expedient," the Russian presidential spokesman added, TASS reported.

The Kremlin Spokesman declined to answer a question about whether the Russian troops would come back to their permanent stations from the areas close to the border with Ukraine because he did not have exact information "with regard to the plans of the troops’ deployment and redeployment".

He assured that "Russia has never threatened and is not threatening anyone and poses no threat to anyone".

Peskov stated on many occasions that the Russian Army was moving across the country for ensuring Russia’s security. He also pointed to the increased activity of the armed forces of other countries along the Russian borders.