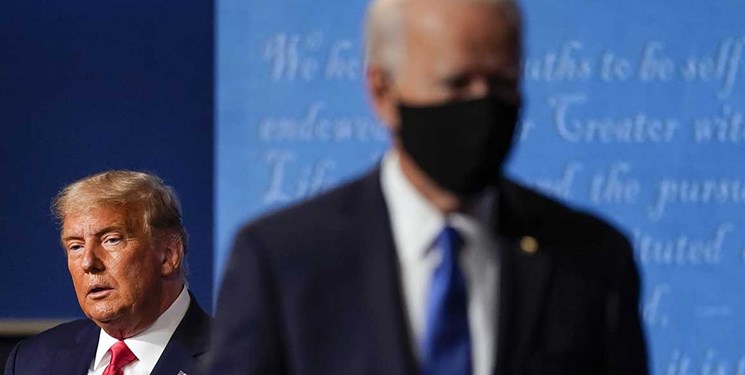 “There is a place for tariffs” in Commerce’s policy toolkit, Raimondo told the White House press corps during a briefing on Wednesday, adding that “the 232 tariffs on steel and aluminum have in fact helped save American jobs in the steel and aluminum industries”, RT reported. 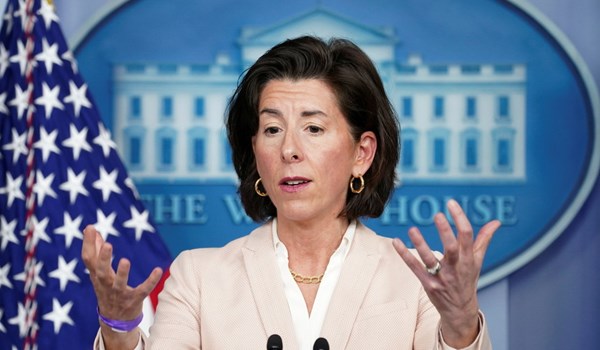 This was a reference to Section 232 of the Trade Expansion Act of 1962, under which Trump imposed tariffs of 25% on steel and 10% on aluminum imports back in 2018. Australia was exempted from the tariffs, while Canada and Mexico saw them removed in May 2019, as part of setting up the new USMCA trade deal.

Calling China’s economic activities “uncompetitive, coercive, underhanded” and “unfair”, Raimondo said she’d use every tool at her disposal to protect American workers from them – echoing Trump’s rhetoric that Democrats at the time denounced as xenophobic and counterproductive.

This is not the first time Raimondo has defended the steel and aluminum tariffs. In an MSNBC interview last month, she stated they have been “effective”.

Officially, the Biden administration is still reviewing Trump-era tariffs. However, Biden’s Commerce Department has already imposed new aluminum tariffs on 18 countries last month, within hours of the Senate confirming Raimondo to lead it.

For all of the Democrats’ criticism of Trump using tariffs as a negotiation tool, they’ve done the exact same thing once in the White House. Last week, the US Trade Representative’s office (USTR) threatened the UK with tariffs after London introduced a 2% tax on the revenues of digital companies from British users – which mostly impacted US-based Big Tech.

The US Chamber of Commerce – which joined the Democrats in efforts to “fortify” the 2020 election in Biden’s favor, according to a Time magazine expose – has been critical of the aluminum and steel tariffs, saying they actually harmed US manufacturing and industry.

In December 2019, a Federal Reserve report also claimed the tariffs were “associated with relative reductions in manufacturing employment and relative increases in producer prices”, adding that tariffs as a tool of protecting domestic industry are “complicated by the presence of globally interconnected supply chains”.

While the Biden administration has publicly embarked on repudiating almost all Trump policies, it has evidently embraced some – such as tariffs – and is apparently coming around on others, such as the border wall with Mexico the Democrats have condemned as “racist and xenophobic”. The current administration ordered all construction on it stopped, but is reportedly planning to “close the gaps” amid a record surge of migrants on the Southern border.