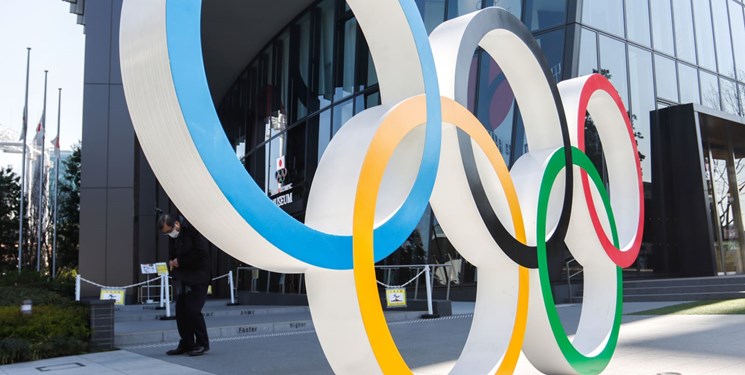 TEHRAN (FNA)- Japan is working closely with the International Olympic Committee to prepare for the Games and despite concerns about COVID-19 cases flaring, there are no plans to postpone, according to Japan’s minister in charge of vaccinations.

“Unless they decide otherwise, we just simply need to prepare for the Games, how to control the situation. I think it changes almost every day, so they need to be prepared for that. But I don’t think they are thinking about postponing it,” Taro Kono told CNBC’s Martin Soong on Wednesday.

The Olympic torch was taken off the public streets of Osaka on Wednesday as the prefecture declared a state of emergency after coronavirus cases reached record highs.

“Yes, (the) situation in Osaka is especially worrying,” said Kono, who is also minister of regulatory reform.

A new virus variant similar to the one first discovered in the UK is “quickly spreading” in Osaka, he added.

“We have identified a similar mutation in Tokyo, so we are worried (that) Tokyo may follow Osaka in a couple of weeks. So we really need to be paying attention to the situation,” he stated.

The Summer Olympics are due to kick off officially in Tokyo on July 23, a little more than 100 days away. They were delayed last year due to the coronavirus pandemic. Still, the Games will be very much scaled back compared to previous years, as international spectators have been barred from entering the country due to concerns about over COVID-19.

“Well, unfortunately, we may not have so many spectators watching the game at the stadium but most of the people are going to be watching on television anyway,” Kono continued.

Japan is set to vaccinate the country’s senior citizens from Monday, moving into the next stage of its vaccine rollout that has been hampered by delays in vaccine deliveries.

Tokyo’s governor has also asked Japan’s central government to implement emergency COVID restrictions in the region amid an outbreak of coronavirus infections linked to mutated strains of the virus.

The request was issued after Governor Yuriko Koike met with health officials who warned that the spike in COVID cases within the region could spread faster and be deadlier than previous waves due to the influx of variants of the virus.

Speaking after the meeting, the Tokyo politician urged residents to “be more vigilant of the increase in the number of people infected with the mutant strains”, as officials rush to contain its spread before the health service is overwhelmed, warning that "this is a very worrisome situation".