Deputy FM: Iran to Continue Talks to Fulfill Own Demands 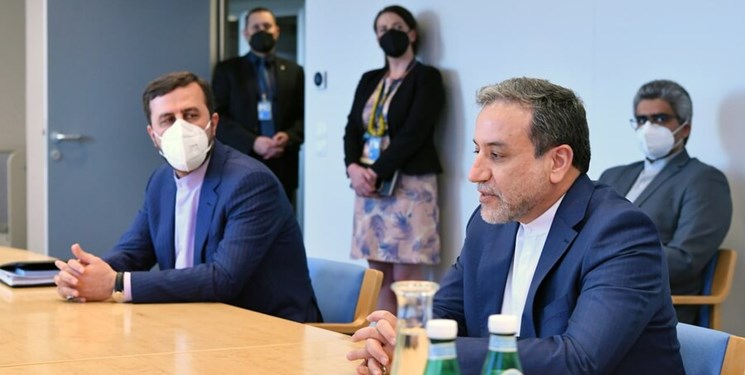 TEHRAN (FNA)- Iran’s Deputy Foreign Minister Abbas Araqchi said that his country will continue the negotiations with the other signatories to the nuclear deal until its demands are met.

“Iran will continue with negotiations till meeting its demands,” Araqchi said, adding that Tehran will firmly insist on its stance in the course of talks in Vienna.

In relevant remarks on Friday, Araqchi said that termination of all US sanctions is a necessary step to revive the Joint Comprehensive Plan of Action.

“The removal of US sanctions against Iran is the necessary step for revival of the nuclear deal,” Araqchi said at the second round of the 18th Joint Commission of the JCPOA was held in Vienna on Friday.

The first round of JCPOA talks ended on Tuesday after an hour of five-sided negotiations.