Lawmaker: US Should Lift Sanctions in Practice Not on Paper 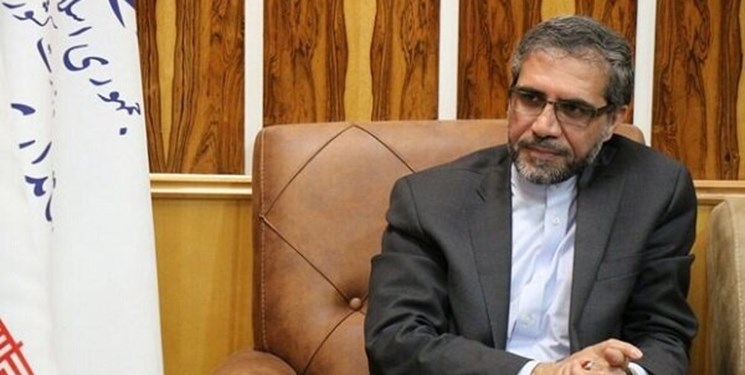 TEHRAN (FNA)- The US must remove all anti-Iran sanctions in practice rather than on paper, a senior Iranian lawmaker said, and stressed that only then Iran will comply with its nuclear undertakings.

He pointed out that the Americans violated a multilateral international treaty and withdrew from Iran’s nuclear deal in May 2018 unilaterally, so that they (US) must return to JCPOA unconditionally and live up to their commitments as a JCPOA member fully.

In relevant remarks earlier, Supreme Leader of the Islamic Revolution Ayatollah Seyed Ali Khamenei said any US claim about removal of sanctions should be verified by Iran, meaning that Iran should be able to sell its oil and receive its money under normal conditions.

The Instagram account also released a video in which Ayatollah Khamenei stressed that Tehran is in no hurry for Washington to come back to the nuclear deal.

The Supreme Leader’s remarks came as an Iranian team was in the Austrian capital city of Vienna to negotiate on the revival of the Joint Comprehensive Plan of Action (JCPOA) with other signatories to the deal (4+1).