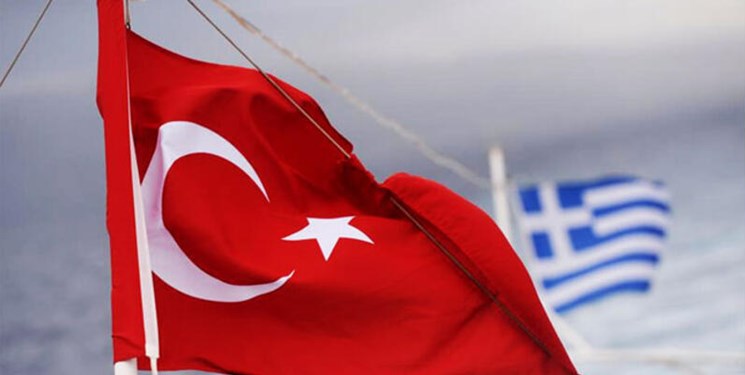 Fahrettin Altun said the PKK is among terror groups that are supported by Greece, Anadolu news agency reported.

Noting that Greece abandons refugees and leaves them to die in the Aegean Sea, he said terror organizations were harbored in refugee camps within Greece.

"From a supposed refugee camp inside the EU, the terrorists plot attacks (incl. suicide bombings) against Turkey, a NATO ally – just as actual refugees are left for dead in the Aegean," he said on Twitter.

Altun shared a video that recapped Turkey's combat against terror organizations, including the PKK; Daesh (ISIL or ISIS); far-left DHKP/C and FETO, the group behind the 2016 defeated coup in Turkey.

It said former PKK ringleader Abdullah Ocalan went to Athens with a passport registered by the Greek Southern Cyprus administration.

Ocalan's confession regarding PKK militants' weapon training camps in Lavrio, which are still active, were also mentioned in the video.

It also added that after the 2016 coup attempt by FETO, members of the terror group were supported and harbored by Greece.

Altun urged allies of NATO, chiefly Greece, to support Ankara in the fight against terrorism.

FETO and its US-based leader Fetullah Gulen orchestrated the defeated coup of July 15, 2016, which left 251 people martyred and 2,734 injured.

In its more than 35-year terror campaign against Turkey, the PKK -- listed as a terrorist organization by Turkey, the US and the European Union -- has been responsible for the deaths of 40,000 people, including women, children and infants.