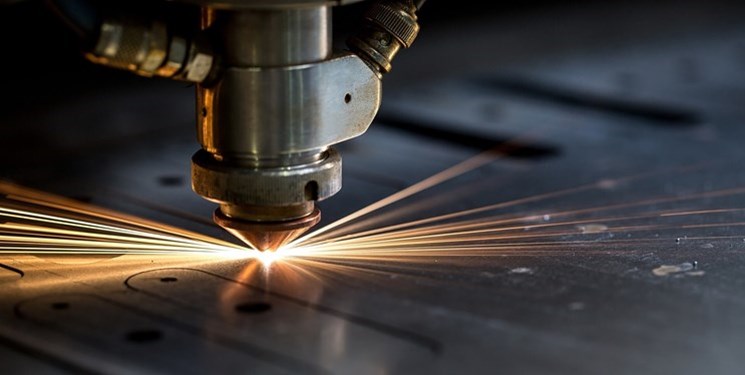 In recent years, after the US re-imposed sanctions against Iran, restrictions turned into a bridge for self-sufficiency in the production of various equipment in the country's laser industries.

After the Iranian researchers gained access to the technology, significant amounts of foreign currency were saved. The Alexandrite laser, for instance, is worth over $100,000 for a foreign model, but it is built domestically at the price of $50,000 to $60,000.

Iran in January managed to make ultra-power lasers to stand among the 5 nations possessing the knowhow in the world.

The warm test of 10kw ultra-power laser was conducted on January 9 at Iran’s National Center for Laser Science and Technology (INCLST).

In a relevant development in December, it was announced that an Iranian knowledge-based company has been able to produce high-quality laser and photonics equipment to stand among the five best manufacturers in the world.

Laser and photonics equipment have a variety of applications in different industries in the world.

Precise cuts in the automotive industry, steel industry as well as medical and dental fields are some of the applications of laser equipment produced by the Iranian knowledge-based company.

Iran in a ceremony last September unveiled a plant which mass-produces laser tubes with applications in industries and tools and medical equipment production.

During the ceremony held in the Northwestern city of Tabriz and participated by Iranian Vice-President for Science and Technology Sorena Sattari, 11 technological projects, including a plant to mass-produce laser tubes were unveiled.

In the first phase, the plant will produce 5,000 laser tubes per year. Laser tubes require advanced technology for production and are used in all hospital equipment for laser imaging and in laser cutting in different industries.

Inauguration of the production line made Iran the third country with the technology to produce laser tubes. The United States and China are other countries which possess this hi-tech industry.

He said that laser could widely be used for demining of the lands as well as jamming the enemy radars.