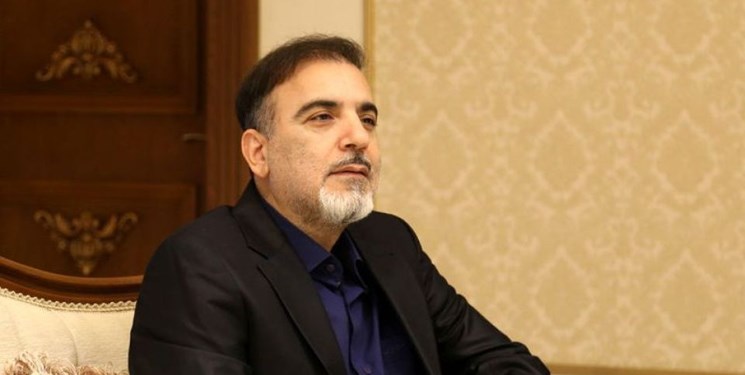 TEHRAN (FNA)- Prominent stem cell Professor Masoud Soleimani, who was imprisoned by the US government for 14 months, is now trying to produce mRNA-based coronavirus vaccine in Iran, an academic official said, adding that the vaccine will be ready in early summer.

“The technical know-how for production of advanced vaccine with mRNA technology exists in the country, and with cooperation of the Iranian scientist, the vaccine is expected to be produced in early summer,” he added.

Soleimani had travelled to the US on October, 21, 2018 with a visa issued upon an invitation by the Mayo Clinic in Minnesota to lead a research program on the treatment of stroke patients.

Professor Soleimani was released in December 2019 in a prisoner swap by the US and returned to Iran. He was welcomed by his family members and Iranian officials upon his arrival. Iranian Foreign Minister Mohammad Javad Zarif accompanied the released scientist from Zurich where the swap took place.