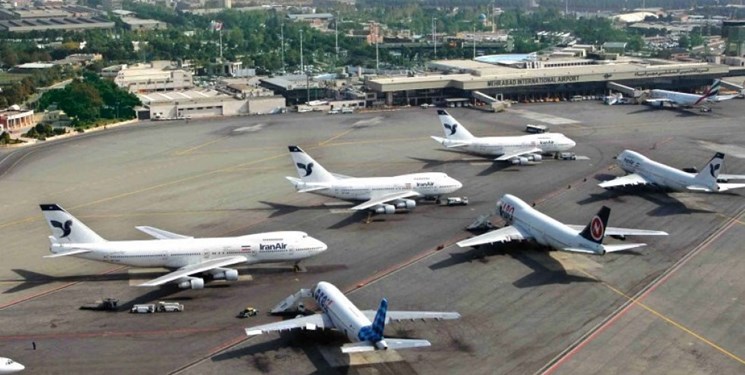 TEHRAN (FNA)- Iran’s Road and Urban Development Minister Mohammad Eslami said that travel to 39 countries has been banned amid the fourth wave of coronavirus epidemic in the country.

Travel bans have been placed on 39 countries to prevent the further spread of the 4th wave of the COVID-19 outbreak,” Eslami said on Sunday.

He added that all tourism agencies must comply with the regulations of the national coronavirus campaign headquarters banning any tour to Turkey.

The minister further said that special teams are settled on border crossings to do coronavirus tests to stop infected people’s entry.

He noted that the ban on UK flights is still in place.

In relevant remarks in mid-March, the Civil Aviation Organization of Iran (CAOI) said that Tehran has extended the ban on flights to and from the UK until March 31 as a preventive measure against the further spread of the British coronavirus in the country.

Spokesman for the CAOI Mohammad Hassan Zibakhsh said that the previously announced 3-month ban on UK flights was extended for two more weeks.