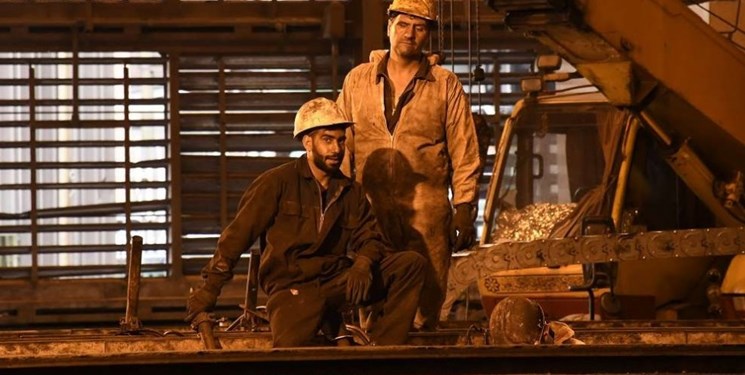 TEHRAN (FNA)- Iran and Bulgaria will cooperate in the fields of labor and campaign against poverty, an official said on Sunday.

Ali Hossein Shahrivar said that Iran and Bulgaria are going to cooperate in the field of labor and also fight against poverty.

A Memorandum of Understanding (MoU) was signed by the labor ministers of the two countries to facilitate the issue, Shahrivar added.

He said that bilateral relations will also be developed through sharing experiences, organizing conferences and tutorial workshops.

Exchanging information and experience in the fight against poverty was also discussed by the two ministers, he official noted.

In a relevant development in late February, the second round of Iran-Bulgaria political consultations was held in the presence of Iranian and Bulgarian deputy foreign ministers through video conference.

The Bulgarian deputy foreign minister, for his part, expressed satisfaction with the growing trend of trade relations between the two countries, and stressed his country's interest in developing comprehensive relations with Iran in various political, economic, cultural, and international areas.