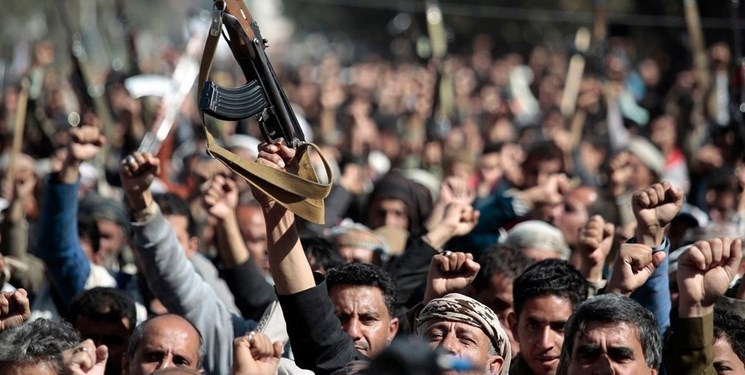 The attacks, he added, were a "legitimate response" to the Riyadh regime’s devastating military campaign and crippling blockade against Yemen.

Senior Yemeni officials have frequently warned that retaliatory operations will continue as long as Saudi Arabia presses ahead with its deadly aggression and all-out siege.