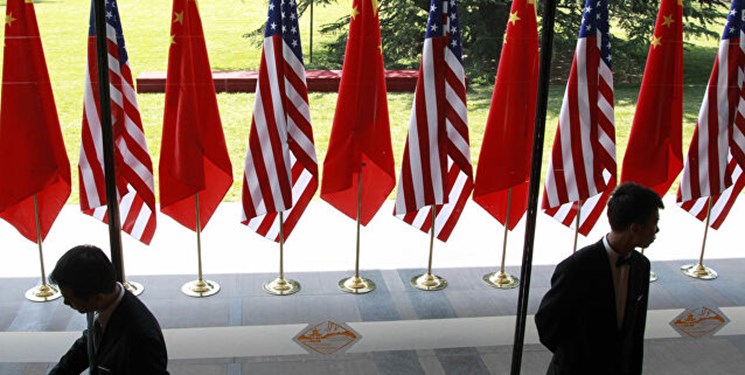 TEHRAN (FNA)- Abdel Bari Atwan, the editor-in-chief of Rai al-Youm newspaper, referred to Joe Biden and the US-led alliance’s policies in confrontation against China and its allies, stressing that Washington has a little chance to succeed.

“US President Joe Biden, after assessing China's political, economic and military dangers against the US hegemony in the world since World War II a century ago, started a Cold War against the country, which is considered as the US biggest strategic rival," Atwan wrote on Sunday. 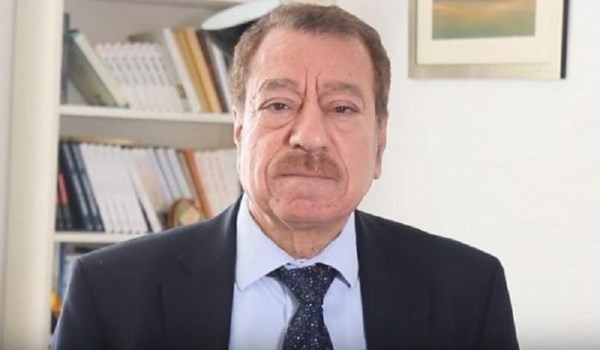 He added that Washington and its allies need to know that the approach of fifty or a hundred years ago, even if somewhat updated, could not be appropriate under the present circumstances.

The new US strategy against China includes several steps, some of which are similar to the steps taken by the US against the Soviet Union during the First Cold War, Atwan said, adding that the role of the Middle Eastern countries in this old updated strategy is the same role that the Arab and Islamic countries played during the Cold War against the Soviet Union, that is dependence and acting as tools for the US wars, as happened in Afghanistan.

“The fact is that the US Arab allies will be important members of the ‘coalition of democracies’ that Biden has formed to oppose authoritarian regimes. However, most of the Arab countries allied with the US are not democracies and should normally be in the front of authoritarian regimes against the US. This shows the fragility of the ideological pillars of this coalition and its falsity,” he said.

“What was appropriate fifty or a hundred years ago may not be appropriate today. China is nominally a communist country, and its authoritarian system has made it the most powerful capitalist economy in the world. The Chinese people are in prosperity, which was deprived of economic progress in the past. China is practically more stable than the US,” Atwan wrote.

He noted that the Biden administration is confused about its policies, the most important of which is a return to a policy of sanctions against Iran, China, Russia and Venezuela that strengthened during Trump's presidency, adding that this will strengthen the unity of these countries and their new alliance. Atwan advised the Arabs and Muslims not to be deceived by the US lies about democracy and human rights, and not to remain in Washington's front against the emerging more powerful Russian-Chinese axis, warning, “Otherwise they will pay a heavy price.”

The Department of the Treasury sanctions focus on Wang Junzheng, the secretary of the Party Committee of the Xinjiang Production and Construction Corps, and Chen Mingguo, director of the Xinjiang Public Security Bureau.

The Treasury Department said the pair are "connected to serious human rights abuses against ethnic minorities in Xinjiang, which reportedly includes arbitrary detention and severe physical abuse, among other serious human rights abuses targeting Uyghurs, a Turkic Muslim population indigenous to Xinjiang, and other ethnic minorities in the region."

The sanctions were being imposed in coordination with similar moves by the European Union, the United Kingdom and Canada, the department said.

Beijing hit back with punitive measures against the E.U., targeting European lawmakers, diplomats, non-profit organizations and institutes, and restricting them from entering and doing business in China.

China denies all accusations of abuse in Xinjiang, saying the camps provide vocational training and are needed to fight extremism.