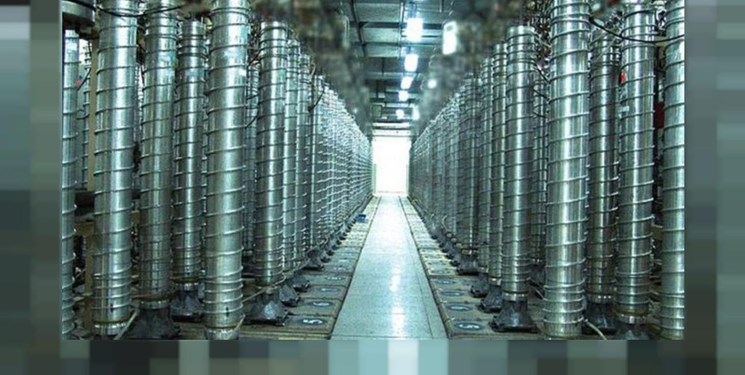 TEHRAN (FNA)- Iranian Foreign Ministry Spokesman Saeed Khatibzadeh said that the terrorist attack which happened at Iran’s enrichment facility in Natanz damaged the country’s IR-1 centrifuges which will be replaced with new generation advanced machines, stressing retaliation for Israel’s move in due time and place.

“The unfortunate incident that took place at Natanz has repeatedly been admitted by the Zionist regime, and various sources confirm that the regime was behind it. I am glad that there was no human or environmental damage, but it could have led to a catastrophe that is a crime against humanity, which is typical of the arrogant nature of the regime,” Khatibzadeh told reporters in a press conference on Monday. 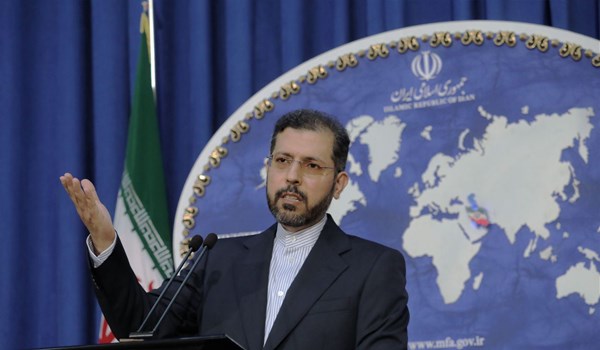 “All decommissioned centrifuges are of IR-1 type (the primary series of centrifuges developed by Iran) and will be replaced with new centrifuges. With this action, the Quds occupying regime attempted to take revenge from the Iranian people for their patience and wise behavior on the way of lifting sanctions. Iran's response is revenge against the regime in a due time and place,” he added.

Khatibzadeh underlined what happened in Natanz which damaged Iran’s centrifuges will cause new achievements and more progress for Iran, adding that the incident can neither hold back the country’s indigenous knowledge, nor block its unchangeable policy on removing the US sanctions.

Spokesman for the Atomic Energy Organization of Iran (AEOI) Behrouz Kamalvandi told FNA on Sunday that an incident took place in a part of the electricity distribution network of Shahid Ahmadi Roshan facility in Natanz, adding, “Fortunately, the incident did not cause any human injuries or pollution.”

AEOI Head Ali Akbar Salehi said on Sunday that his country reserves the right to act against perpetrators of the recent Natanz incident.