Minister: Lebanon Will Not Cede A Drop of Its Territorial Waters to Israel 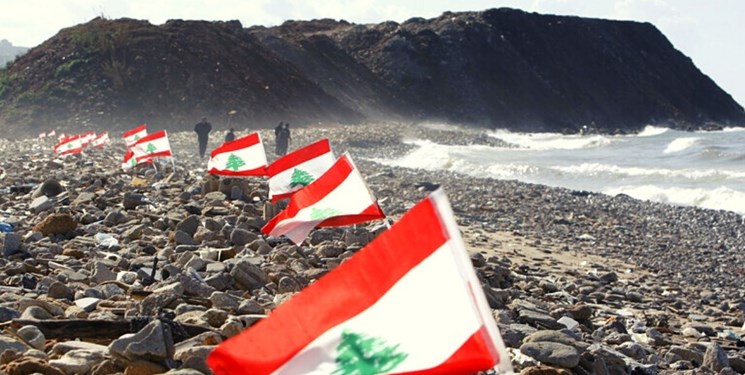 TEHRAN (FNA)- Lebanon stands resolute in defense of its dignity and will not give up even a drop of its territorial waters, said a cabinet minister, amid a maritime dispute with Israel.

“We will not give up any inch of our homeland or a drop of its waters or an inch of its dignity,” Michel Najjar, the caretaker minister of public works and transport, said during a press briefing on Monday, presstv reported.

He has already signed the initial document related to the demarcation of Lebanese Southern maritime border with the Tel Aviv regime during indirect talks with Israel.

The Lebanese cabinet must now approve the document ahead of a request to the United Nations for a formal claim to register new coordinates for the maritime zone.

“I expect it will be signed as everyone, the minister of defense and the prime minister and the president are concerned about this,” Najjar said.

The opening round of the indirect negotiations was held at the headquarters of the UN peacekeeping force in the Southern Lebanese city of Naqoura on October 14, 2020. Mediated by the United States, the talks broke up after barely an hour.

There has been no breakthrough so far.

The maritime row with Israel is over an area in the Mediterranean Sea spanning about 860 square kilometers. Zone No. 9 is rich in oil and gas.

In both conflicts battleground contribution by the Hezbollah resistance movement proved an indispensable asset, forcing the Israeli military into a retreat.

Israel has had Lebanon’s Shebaa Farms under occupation since 1967.

Beirut eyes the issue of delineation of its Southern border zone with great sensitivity due to concerns of Israel’s expansionist attitude.

Lebanese officials have time and again asserted that the limited border talks do not signify “normalization” or “reconciliation” with Israel.