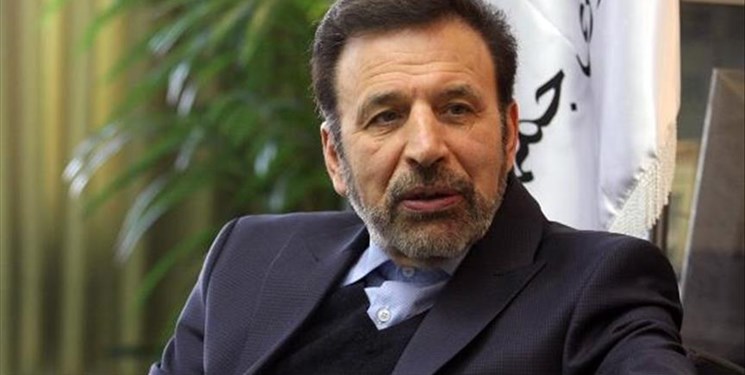 TEHRAN (FNA)- Iranian President’s Chief of Staff Mahmoud Vaezi said his country has started preparations for enriching uranium to the purity level of 60% after the recent sabotage attack at Natanz nuclear facility, stressing that there is proof of Israel's involvement in the attack.

Iran has evidence to prove that Israel was behind the sabotage attack at Natanz, Vaezi told reporters after a cabinet meeting in Tehran on Wednesday.

He added that after the incident Iran decided to develop the advanced IR6 centrifuge machine chain and start preparations for 60% enrichment.

“With regard to the 60% enrichment, our activities naturally have a peaceful message, and the International Atomic Energy Agency (IAEA) is notified about all these measures and their purpose is specified. So we pursue peaceful goals,” Vaezi said.

He also referred to the ongoing talks in Vienna between Iran and the Group 4+1 (Russia, China, Britain and France plus Germany), and voiced regret that despite the fact that the new US administration has announced that Trump's maximum pressure against Tehran has failed, it has continued the same policy by maintaining sanctions.