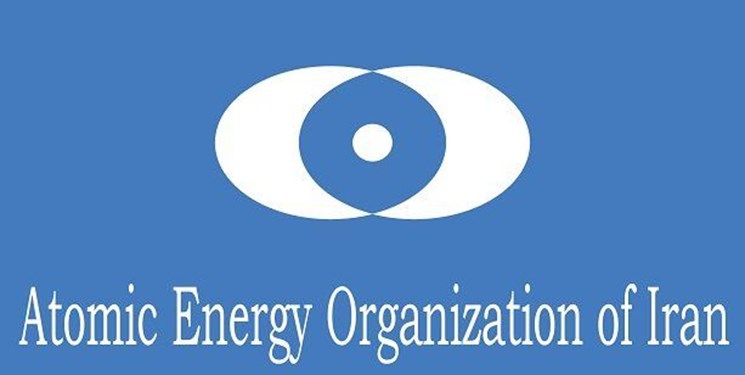 TEHRAN (FNA)- The Atomic Energy Organization of Iran (AEOI) announced on Wednesday that the nuclear installations at Natanz are rapidly moving forward in line with specified plans after the recent sabotage attack on the facility.

“Sanctions, assassination of nuclear scientists, destruction in Natanz centrifuge assembly hall and the recent terrorist attack at these facilities all demonstrate the frustration of the enemies, and the willpower of the Islamic Republic of Iran’s nuclear scientists has turned all such unwise acts to desperation,” the AEOI said on its official twitter page.

The AEOI underlined that “if deemed necessary, Iranian scientists will display Iran's scientific might in nuclear technology to the world again”.

“The determination of the Iranian scientists remains intact.”