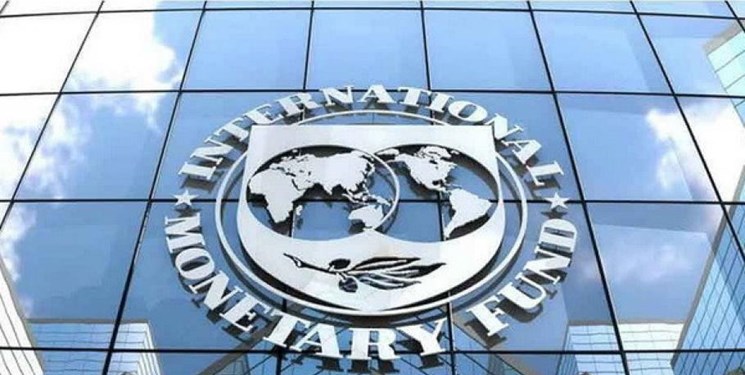 “The recent report published by the IMF on CBI’s foreign exchange reserves is a big mistake arising from incomplete information,” Hemmati wrote on social media.

“Publishing a false estimate by the IMF, without obtaining approval from the CBI is unacceptable,” he added.

The IMF had released unsubstantiated report on the foreign reserves of Central Bank of Iran without referring to the reliable source of the CBI itself.

Earlier this month, Hemmati had asked the IMF to defy the US sanctions and grant the emergency loan requested by Tehran for campaign against the coronavirus outbreak.

Hemmati made the remarks at the webinar of the Spring Meeting of the World Bank Group and the IMF on Thursday April 1.