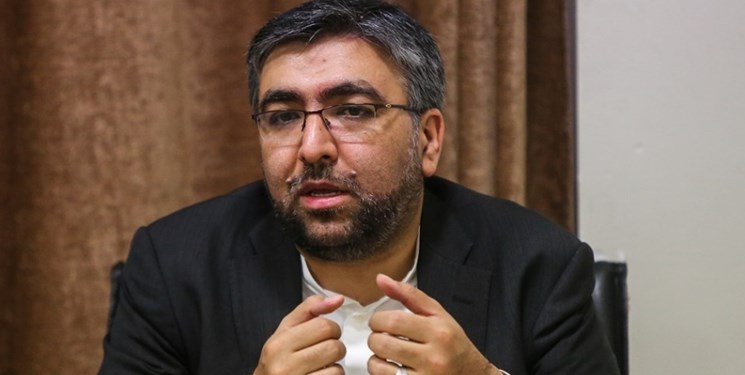 TEHRAN (FNA)- Rapporteur of the Iranian parliament’s National Security and Foreign Policy Commission Abolfazl Amouyee said on Wednesday that Iran has started preparations for enrichment of uranium to the purity level of 60% in response to the recent terrorist attack against the country’s nuclear facility at Natanz.

“Article 1 of the parliament’s law for Strategic Action to Remove Sanctions requires the Atomic Energy Organization of Iran (AEOI) to move to supply the peaceful needs of the country, and if necessary enrich uranium beyond 20% purity level,” Amouyee told FNA.

“In the current situation that we need some radiopharmaceuticals, including molybdenum, the country should produce 60% enriched uranium, and the AEOI is required to start this level of enrichment. Meantime, our country has also taken effective steps in designing nuclear propulsion systems and this system which will be produced in the future will need 60% enriched uranium so that we can make optimal use of ships,” he added.

“60% enrichment is a strong response to the enemies of the Islamic Republic, specially the Zionist regime and the West, including the US; those who have attacked Natanz nuclear site know that based on the international laws, act of sabotage against nuclear facilities is a crime against humanity,” Amouyee said.