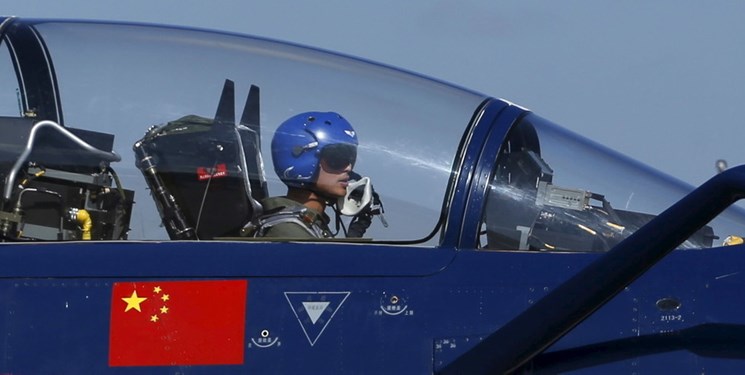 TEHRAN (FNA)- Chinese military exercises in the Taiwan Strait send a strong signal to Taipei’s “secessionist” politicians who rely on the US’ support for the island nation’s independence, Beijing announced amid increasing tensions.

"The PLA’s military exercises and training operations are sending a signal that our determination to curb Taiwan independence and Taiwan-US collusion is not just talk," the Spokesperson added.

Ma explained the drills are not aimed at regular people in Taiwan and noted China, which considers the island its province, stays committed to peaceful reunification.

At the same time, Beijing will “never leave any room” for Taiwan’s “secessionist activities”, he stated.

The spokesperson blasted the US for calling Beijing a military threat and for its “sending of wrong signals to the Taiwan independence forces and playing the Taiwan card”.

China regularly protests against foreign involvement in Taiwan, which has been closely allied with the US for decades. On Tuesday, Beijing warned Washington “not to play with fire” after it changed the US State Department guidelines to allow government officials to have more contact with Taipei.

A delegation led by former US senator Chris Dodd arrived in Taiwan on Wednesday.

Taipei, in turn, says Beijing’s military activity near its border leads to tensions.