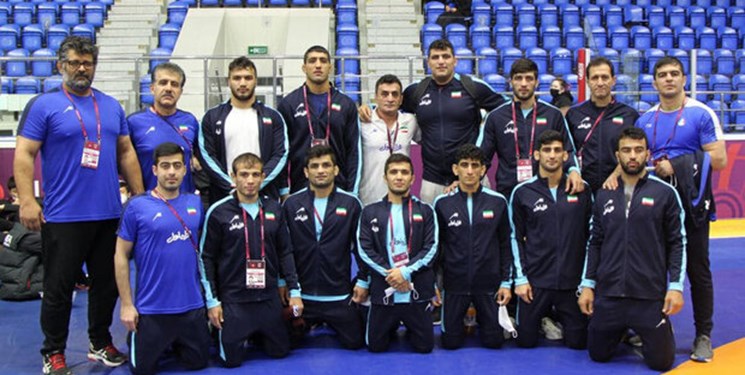 The 34th Almaty Asian Championship ended in Kazakhstan’s capital city with Iranian athletes gaining 4 gold, 2 silver, and 3 bronze medals and 194 points, making them the top winners of the latest Asian competitions quite mightily.

In the 55-kilogram weight, Puya Dadmarz became the finalist since his rival, Jin Huk Kim had failed to weigh appropriately to compete, and in the final beat his Mongolian competitor Safar Davabandi Anil.

In general ranking of the teams, too, Iran mightily ranked first with its 194 gained points, while the host team of Kazakhstan and the Kyrgyzstan teams ranked 2nd and 3rd respectively with 156 and 153 points.

Wrestling is one of most popular sports in Iran, and Iranian wrestlers are among the best practitioners of the field in the world making the country the world's powerhouse in the field and bringing home countless medals and titles from different tournaments and competitions around the world in a regular basis.