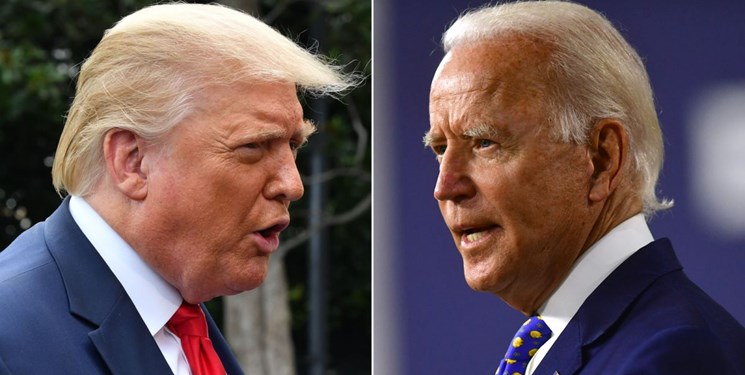 Zarif made it clear in his Twitter message that while the Biden administration has remained committed to the path of Trump’s maximum pressure in dealing with the Joint Comprehensive Plan of Action, Iran has passed through the test with honor.

He emphasized that Iran’s seriousness in pursuing diplomacy has been proved after Trump’s illegal exit from the JCPOA.

Iran’s “seriousness of purpose” in pursuing diplomacy was tested in the three years since Trump withdrew from the nuclear accord. Iran—by remaining in the deal—passed with flying colors.

The Biden administration, however, has only shown a commitment to Trump’s maximum pressure.

The US, under former president Donald Trump, unilaterally withdrew participation in the agreement and reimposed sanctions against Iran, which the accord had lifted.

In relevant remarks on Wednesday, Supreme Leader of the Islamic Revolution Ayatollah Seyed Ali Khamenei underlined that the ongoing talks between Iran and the Group 4+1 (China, Russia, Britain and France plus Germany) should not take long.

An Iranian delegation headed by Deputy Foreign Minister Abbas Araqchi is in Vienna, Austria, for another round of talks with the G4+1 aimed at finding a way for the US to rejoin the nuclear agreement, officially called the Joint Comprehensive Plan of Action (JCPOA).

Ayatollah Khamenei stressed that the Islamic Republic’s position on the issue, that the US -- as the party that has repeatedly reneged on its obligations in the past-- should first remove the sanctions, is privately shared by some Europeans involved in the talks.

“However, when it comes to decision-making, they bow to the Americans and do not act independently,” the Leader said.

“Most of the proposals by the Americans are arrogant and contemptuous. They are not worth looking at,” Ayatollah Khamenei noted.