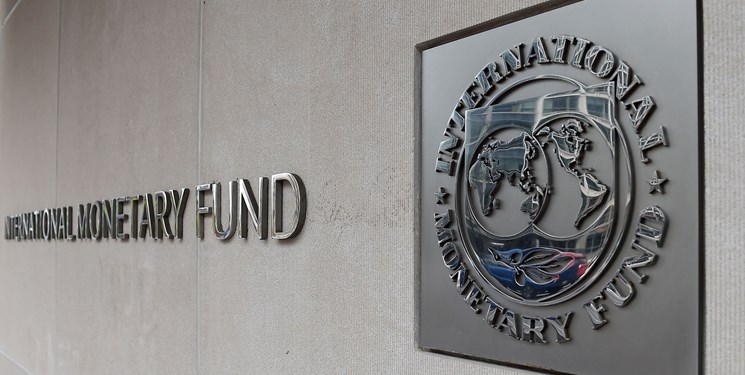 TEHRAN (FNA)- The International Monetary Fund (IMF) has corrected its wrong report about the amount of Iran’s foreign exchange reserves, the Central Bank of Iran said in a statement.

The CBI said that the IMF has corrected its previous wrong estimate on the amount of foreign exchange reserves in Iran in an official note sent to the bank.

The CBI announced on Thursday that the IMF had sent an official email to the bank announcing that Iran’s gross international reserves had amounted to $115 billion in 2020, thereby correcting a previous estimate of only $4 billion.

The statement said that the IMF had admitted in the email that it had misjudged the situation around Iran’s foreign currency reserves by calculating the sheer amount of resources that are accessible to the country.

The IMF had explained in the footnotes of its recent Regional Economic Outlook report that the data about the amount of Iran’s gross international reserves had been amended so that they could represent the assets that are readily available to the country following the imposition of US sanctions in 2018.

In a protest earlier this week, Governor of the Central Bank of Iran (CBI) Abdolnasser Hemmati said that the International Monetary Fund (IMF)’s data on Iran's foreign exchange bank reserves is wrong.

“The recent report published by the IMF on CBI’s foreign exchange reserves is a big mistake arising from incomplete information,” Hemmati wrote on social media.

“Publishing a false estimate by the IMF, without obtaining approval from the CBI is unacceptable,” he added.